A 22-year-old Indonesian computer science student named Sultan Gustaf Al Ghozali has converted and sold approximately 1,000 selfie photos as NFTs, making millions of dollars on the OpenSea NFT marketplace. Ghozali claims he took pictures of himself for five years, from the ages of 18 to 22, as a means to reflect on his graduation journey.

Ghozali took selfies in front of his computer, whether sitting or standing, which were eventually turned into NFTs and posted to OpenSea in December 2021. The artist was not expecting many serious buyers and set the price for each NFT selfie at $3. Ghozali commented while monetizing his expressionless images:

“You can do anything like flipping or whatever, but please don’t abuse my photos, or my parents will be very disappointed in me. I believe in you guys, so please take care of my photos.”

Ghozali’s NFT offering blew up, contrary to his highest expectations, as notable users of Crypto Twitter expressed support by acquiring and pushing the offerings.

According to AFP, one of Ghozali’s NFT sold for 0.247 Ether (ETH) on January 14, valued at $806 at the date of purchase. Along with the photos, the young entrepreneur adds a touch of individuality by offering some basic information, which contributes to the NFT’s uniqueness.

According to a Lifestyle Asia post, Ghozali’s selfie NFTs sold for 0.9 ETH or almost $3,000 at their peak. Ghozali’s collection eventually achieved a total transaction volume of 317 ether, which is worth over $1 million. Through OpenSea, the young artist also submitted his first tax payment based on this money.

NFTs, which are not considered art by Wikipedia, can make a person rich if they know how to market them. 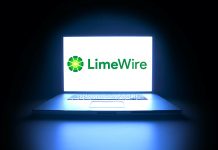 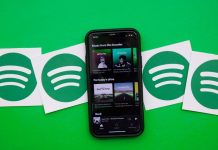 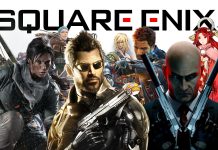 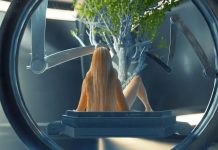 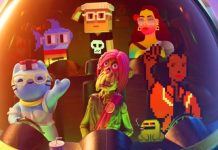 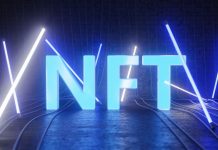