I can’t believe how many people are asking me about Bitcoin this week alone.

Even this past weekend when my wife and I went out to dinner, I overheard a conversation about Bitcoin at another table.

First, people ask what it is. After explaining, I usually get asked if they should invest in it.

Let’s get this simple fact out of the way.

Everyone is calling Bitcoin an investment. Even media pundits are calling it that.

The secret is Bitcoin is not an “investment”; Bitcoin is a form of currency.

Currencies are a store of value. The stability and universal use of Bitcoin is a whole other topic.

With Bitcoin you are making a bet, hedge or speculation. Things like gold also fall into this same category.

I have nothing against speculating, but realize what you are doing when you purchase Bitcoin.

Bitcoin is worth what another person is willing to pay for it. This is known as the greater fool theory. Unlike a company stock, Bitcoin pays no dividend, nor are productive assets tied to it.

All new technology, like Bitcoin, follows the same path as the graph below.

The idea was first coined (no pun intented) in the book Crossing the Chasm by Geoffrey A. Moore.

Right now, we are in the Peak of Inflated Expectation. I hear people stating that Bitcoin will eliminate government-controlled currencies, purchases are anonymous, the price will only go higher, and it will cure cancer.

OK, I lied about the curing cancer part…

It’s hard to call the exact top, but I think we are much closer to the top than the beginning.

Especially with the mass population — who otherwise would never invest in anything — asking about it. This is a sure sign of a top.

I don’t know where the bottom is, but we are nowhere near the Disillusionment Stage.

If you are old enough to remember, this isn’t the first time we’ve had a mania like this.

Nor will it be the last.

You had people stating companies shouldn’t be evaluated by traditional metrics like earnings, but by eyeballs. (I shit you not.)

Companies like Pets.com were spending millions on Super Bowl commercials. Never mind the fact that when Pets.com shipped a bag of dog food, they were losing money on every order.

I have one of those Pets.com sock puppets by my desk to remind me daily how stupid people can be with investing psychology.

With Bitcoin, we are right now at the 1999–2000 dot-com era, when possibilities are considered limitless. Or more recently the 2005–2006 period with housing. We had multiple reality TV shows showing real estate flips and people making money hand over fist. At the time, I personally knew four friends who were doing flips.

Gold a few years ago had a similar mania but not as bad.

So where is the bottom for Bitcoin?

So what should you do?

Do what I’m doing. Figure out what is the next new “it” thing before it is and then ride that wave up.

If history is any indicator, you’ll experience multiple ones in your lifetime. 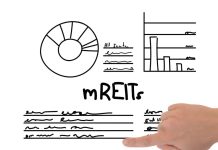 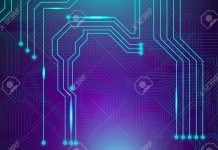 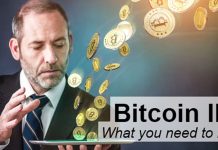 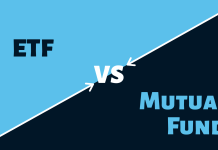 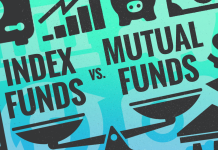 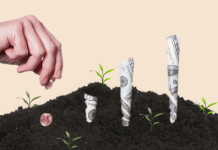