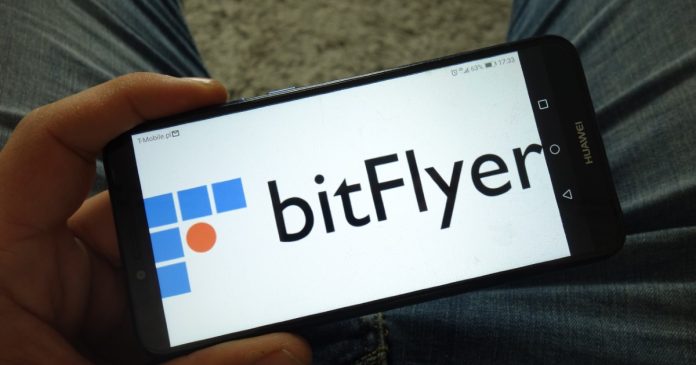 Leading governance, risk, and compliance advisor ACA Group has had a change of heart towards acquiring BitFlyer, a project which began in April. ACA Group has resorted to pulling out of the acquisition which covers BitFlyer’s cryptocurrency exchange offices in Minato City, Tokyo.

Together with minority stakeholders, ACA Group which has offices in both Singapore and Japan planned to obtain a majority stake in the cryptocurrency company.

Japanese media outlet Nikkei.com made the announcement on October 1st. The value of the stake which ACA Group had planned to acquire was worth $370 million equivalent to 45 billion yen at that time. ACA Group planned to sell off the BitFlyer holdings after it must have increased in corporate value.

In effect, the minority stakeholders independently contacted BitFlyer founder Minefumi Komiyama who owns 13% of the company’s shares. They discussed ACA Group’s agreement terms. For now, ACA Group has not issued an official statement explaining its decision to pull out of the deal.

BitFlyer is a private cryptocurrency company with its headquarters in Tokyo, Japan. The firm is involved in buying, selling, and trading Bitcoin (BTC).

Apart from the crypto trade on its platform, BitFlyer offers its 2.5 million customers access to other advanced crypto-related technologies. BitFlyer was founded by crypto financier Yuzo Kano eight years ago against the BTC’s permanent market capitalization of $14,000. BitFlyer runs with its operations spread across the world.

Similarly, Galaxy Digital which is currently on the lookout for profitable mergers and acquisitions recently canceled its plan to acquire crypto custody firm BitGo. As part of its argument, Galaxy Digital claimed BitGo had failed to provide requested audited financial documents from the previous year. The audited financial documents were a requirement for the conclusion of the deal.

At once, BitGo filed for a $100 million redress lawsuit against the investment management firm.  The firm said it requested $100 million for damages caused by Galaxy Digital’s sudden decision. The lawsuit was filed with the Delaware Chancery Court.

Galaxy Digital says that no transaction fee will be paid as a result of its decision.

ConsenSys Market Valuation Tops $3.2B After a $200M Funding Round

Luna Foundation Guard receives $1.1B worth donations from Terraform Labs for...