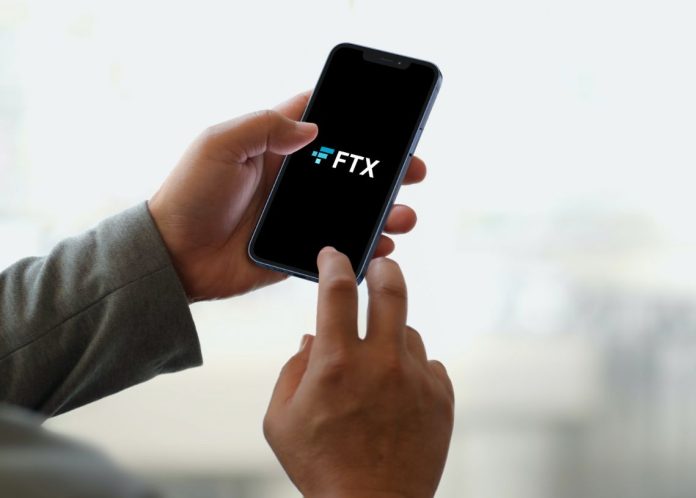 In early 2021, FTX was in danger of losing $1 billion on trades, but the exchange was saved by its sibling platform, Alameda Research.

Sam Bankman-Fried, the former CEO of FTX, has previously stated that the company and Alameda were separate entities, thus this development is very interesting. To further add the fuel, Nansen has given more blockchain data that points to Alameda’s role as FTX’s lender of last choice in times of extreme financial stress.

As reported by the Financial Times on Friday, FTX experienced significant losses as a result of a client’s leveraged transaction on an obscure crypto coin coming down.  Meanwhile, FTX was not safeguarded by its “buffers,” which were meant to absorb financial blows in the event of a disastrous trade.

Collecting assets from the borrower beforehand is frequently associated with risk management procedures employed by businesses when lending money. If the value of the collateral provided by the borrower falls below a specific threshold, the lender will clear the debt and sell the customer’s assets on its own account to repay its losses.

In spite of the statements made by the former CEO that he was unaware of what was going on at Alameda, the event indicates that there are strong linkages between Alameda and FTX, both of which were created by Sam Bankman Fried.

Moreover, the former CEO has denied any involvement in the business’s fraud. Bankman-Fried claimed he had invested all of his remaining $100,000 in FTX when asked how much money he had left.

SBF further disclosed that he is currently down to a single usable credit card. Specifically, SBF claims he first became suspicious around the time Binance rejected an offer from Alameda Research to purchase FTX token (FTT) holdings.

“I saw it as a thriving business and I was shocked by what happened this month.”