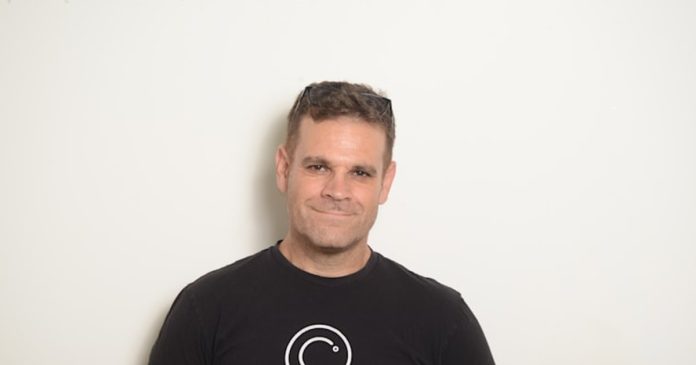 Daniel Leon, another Executive of the troubled crypto lender Celsius Network has exited his role in the firm as it continues its bankruptcy proceedings.

According to a CNBC report  Leon, a co-founder, and chief strategy officer (CSO) of Celsius, has resigned from his position. He is now replaced by Lior Koren the firm’s global tax director who operates out of Israel.

Daniel’s departure follows that of Alex Mashiskiny who resigned from his position at Celsius last week. Alex stepped down from his position as director of all Celsius direct and indirect subsidiaries while he maintains the director’s position. The former CEO reportedly withdrew $10M from the platform days before it froze user withdrawals.

Recall that the lender halted withdrawals on the platform in June leaving several Investors in the cold. The likes of institutional investor Caisse de dépôt et placement du Québec (CDPQ) have since moved on counting its investment in the bankrupt lender worth approximately 200 million Canadian dollars as a loss.

The lender’s request to resume withdrawals for a set of its clients after proposing to sell its stablecoins holdings to fund operations was recently opposed by the Department of Justice (DoJ).

Celsius now face inquiry from an independent examiner appointed by the bankruptcy court in charge of its bankruptcy proceedings about its operations. Celsius, according to details of a recent court filing, has now decided on a timeline for the auction of its remaining assets. The company has fixed October 17 as a final bid deadline with the auction to take place on November 1 if necessary.

Several big names including Ripple Labs who have shown interest in acquiring assets of the bankrupt lender are expected to participate in the auction hearing to determine the best offer for the troubled lender. Sam Bankman-Fried, the CEO of FTX is also reportedly in the running to acquire Celsius’ assets.

Before its liquidity crisis caused in part by its business model, Celsius with about $12 billion in assets under management and over $8 billion in client loans was one of the largest crypto lenders in the industry.

What You Should Know About the Stock Market Crash?