Cryptocurrency and Iranians form a bond with an estimate of 12 million citizens already in possession of one or more coins. One of the chief executives of crypto exchanges states that Iranian traders have a preference for local crypto exchanges. Although cryptocurrency is a decentralized source with a lack of government support, the sphere has, nonetheless, witnessed a growth in the number of Iranians investing in cryptocurrency in recent years.

Mirzaei also pointed, “More than 88% of the deals are conducted via local exchange platforms.” According to Mirzaei, this percentage is more than all of the Islamic Republic’s capital market transactions.

Mirzaei’s statements also respond to Iranian officials who had put forward complaints about cryptocurrency seeking to obtain capital from local markets. Earlier in May, the stock market witnessed a huge decline compared to the previous year, which led officials to accuse cryptocurrency and other digital coin trading spaces of taking advantage of this decline. Following this, the Central Bank of Iran (CBI) warned Iranians about the risks and dangers of investing in cryptocurrency and asked them to avoid the same.

Following this, CBI approved banks and money exchanges to use local crypto exchanges. Authorities, however, opted for other coin trading. Startups do not view crypto trading as illegal and have voiced for rules that will allow the country to use these decentralized platforms and benefit from them.

As TheCoinRise reported, many countries are bringing their regulations and Central Bank DIgital Currency (CBDC) and we can expect a better decentralized, yet regulated crypto market in the upcoming days. 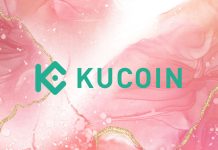 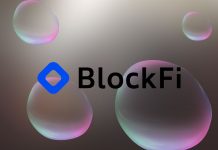 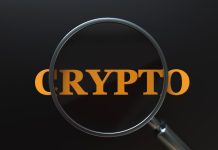 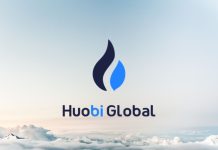 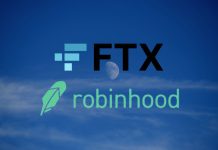 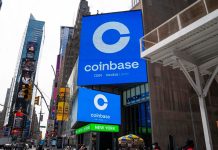