Home Finance and Business News Atari declares ATRI to be ‘unlicensed’ amid massive crypto adoption in the... 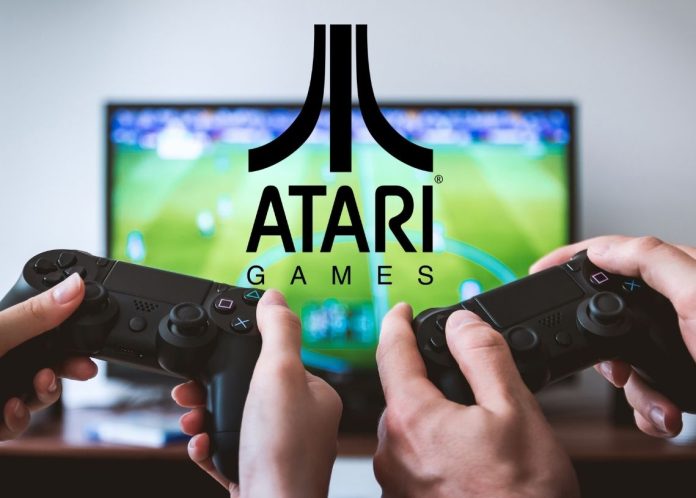 Recently, the video game company Atari has released statements that reveal that the company has terminated all license agreements with its joint venture company ICICB Group along with its subsidiaries, effective immediately.

Before this, the two companies had joined hands for the development of the Atari Chain and the namesake utility crypto Atari Token (ATRI).

However, the video game behemoth has changed its mind about the deal, announcing that it would no longer participate in the joint venture, adding that “ICICB is not authorized to represent Atari or its brands in any manner.”

Atari disclaims any stake in the Joint Venture, now branded as Atari Tokens, and all related websites, whitepapers,, and social media accounts and pages are “unlicensed, unsanctioned, and outside the control of Atari.”

Notably, the American video game retailer GameStop Corp has doubled down on its plans to become an active player in the crypto industry by tapping Loopering as its underlying protocol.

Atari intends to build, distribute, and solely control a proprietary technology token centered on gaming, community, and utility in the future. However, it appears that ATRI investors will be given some relief. According to Atari, a “snapshot” of ATRI holdings was taken on April 18, 2022, at 6:00 p.m. CET. Atari aims to implement a future exchange of a new token for the current ATRI tokens. The announcement adds:

Atari has been a significant contributor in the crypto field, focusing on NFT development. The ATRI “legacy” token has lost 9.47% in the last 24 hours, bringing its market capitalization to $26 million.

Several companies in the video game industry have seen the potential of blockchain and are actively taking part in the sector. As TheCoinRise reported, a recent study reveals that developers see Blockchain and NFTs as the key trends in video game design. 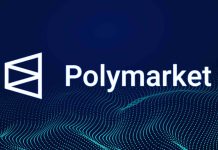 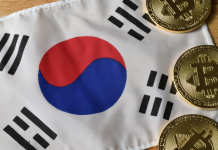 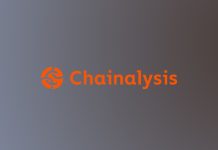 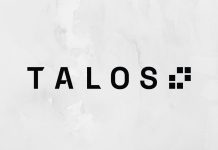 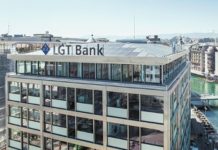 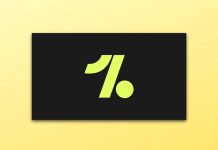