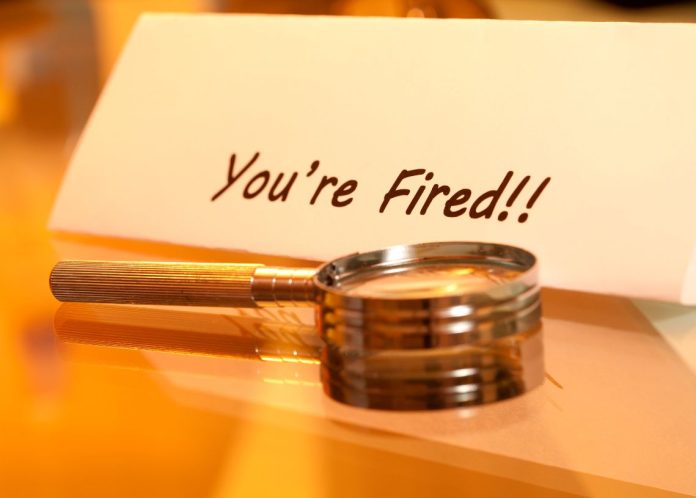 Swyftx, an Australian cryptocurrency platform, recently said it has laid off 90 people, or around 40% of its overall workforce.

In a recent letter to workers, Swyftx CEO Harper revealed the following:

“Today we’ve announced the hardest decision Angus and I have had to make in our careers. We’re saying goodbye to 90 talented friends and colleagues.”

According to the executive, Swyftx was not financially impacted by the collapse of the FTX exchange.

The changes, however, are in response to his belief that the market will drop again in the first half of 2023. In spite of this, “we are not immune to the fallout it has caused in the crypto markets,” he said.

He claimed that Swyftx is “uniquely well-positioned” to weather the continuing turbulence of the blockchain industry as one of Australia’s premier crypto trading places.

“But as much as we might wish it, we do not exist in isolation from the market, and that’s why we are acting fast and acting early by significantly reducing the size of our team,” the letter read while adding that “we do this with a sadness that is very difficult to put into words. Suffice to say, we will do everything in our power to support impacted colleagues.”

Severance payments will be distributed to affected workers within seven days. Additionally, Swyftx will assist them in their job searches and offer an employee assistance programme (EAP) for the first six months of their employment.

Swyftx Isn’t The Only One To Lay Off Employees

Many of the largest cryptocurrency exchanges and trading platforms have begun to lay off employees this year in an effort to save money during the market downturn. Coinbase, a US-based exchange, cut 18% of its workforce in the summer and again laid off more than 60 workers in November, while NYDIG stated it would be laying off 33% of its workforce.

Jeff Garzik Thinks Stable Currencies Are the True Staples of the...

Binance aiming a big funding round for its U.S. branch