South Korea’s Financial Services Commission (FSC) made a public statement that they do not consider non-fungible tokens (NFTs) as digital assets and has no plan of imposing regulations on these digitalized tokens.

The statement came after the reveal of new guidelines by the Financial Action Task Force (FATF) on 28th October. According to the report, “NFT, or crypto-collectibles, depending on their characteristics, are generally not considered to be [Virtual Assets].”

In the public statement, one of FATF officials claimed that “due to the FATF position on NFT regulation, we will not issue regulations for NFTs.” According to the reports, South Korea’s regulatory authorities decided that NFTs are not digital assets since they are “unique, rather than interchangeable” or simply said, non-fungible.

The NFT scene in South Korea

South Korea is actually one of the very few nations that have revealed their plans on the regulation and taxation of NFTs and looks to start its own CBDC project soon. Despite the above announcement being positive in nature for NFT holders, not everyone agrees to this.

According to the report by South Korea’s well-known newspaper, Herald Corp, several experts in the country believe that these digitalized tokens can be used to scam many people and can also be used for money laundering. Since the monetary authorities don’t consider them as assets, it will be easier for money launderers to pursue illicit activities using NFTs.

However, South Korea’s biggest cryptocurrency exchange parent company, Dunamu, will be quite pleased with this announcement. The reason is that the firm is looking to enter the NFT industry and has partnered with Hybe to release an NFT collection based on the BTS K-pop group.

According to the deal struck between Hybe and Dunamu, the former will acquire a 2.5% stake in Dunamu, which is reportedly worth 423.1 million USD. On the other hand, Dunamu will get a 5.6% stake in Hybe worth $592.4 million. 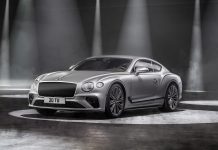 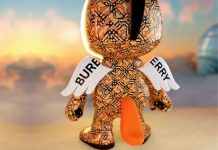 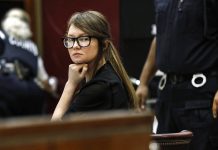 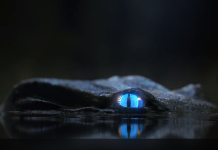 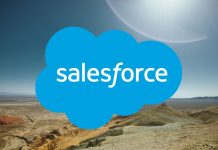 What Is NFT? Non-Fungible Tokens Guide For Dummies