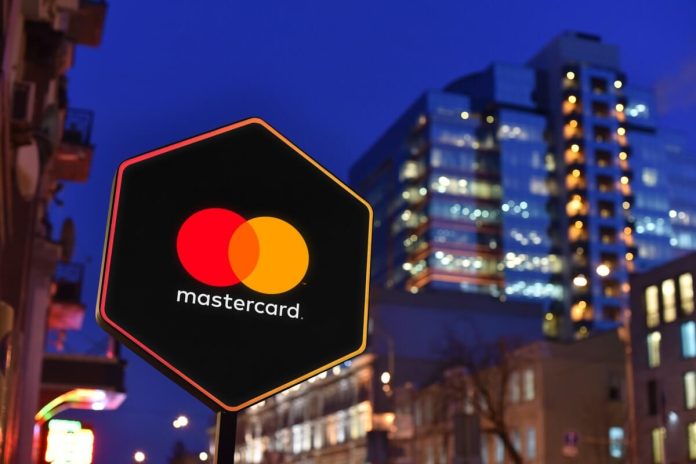 Ava Labs, the tech startup in charge of the Avalanche blockchain protocol has reportedly joined the Start Path Crypto program launched by financial payments giant, Mastercard. The blockchain startup will join other previously onboarded tech innovators in the program to advance the development of enterprise blockchain applications.

Judging by the technological superiority of Avalanche in comparison to other blockchain protocols, Ava Labs can be termed an authority that is central to the development of Web3.0 innovations. Alongside other members of the Start Path Crypto program, Ava Labs will join the exploration of new value-added services and blockchain protocol development opportunities to make it safer and easier for people, businesses, and developers to innovate.

“The past year has seen incredible momentum in the world of crypto assets, from the explosion of NFTs to the piloting of central bank digital currencies in countries across the world,” said Jess Turner, executive vice president of New Digital Infrastructure & Fintech at Mastercard. “As we look to what’s next, it’s all about finding new use cases and problems blockchain technology can solve for now and in the future. Whether it’s enhancing financial freedom or a new value-added service using stablecoins, we believe our new cohorts of Start Path crypto and digital assets companies combined with Mastercard’s expertise in the space will accelerate access to new ways to pay and prioritize choice for consumers and businesses.”

Building the Next Innovations for Mainstream Adoption

The Start Path Crypto Program is arguably established to help power the inevitable switch to a future where blockchain technology will play a prominent role.

With legacy financial institutions seeing blockchain innovations as competitors in facilitating efficient, cheap, and secure payment systems, Mastercard is choosing to embrace the innovation, and use it to help redefine the future.

“Mastercard is setting an example for leaders across all industries on how to embrace, rather than combat innovation,” says John Wu, President of Ava Labs. “We look forward to working with projects and partners in the Start Path program to accelerate the positive impacts blockchain technology will have for individuals and institutions across the world.”

Mastercard’s utilization of blockchain transcends private innovations. By actively engaging with Blockchain, especially through its Central Bank Digital Currency research, the company will help define right ways for government to regulate the blockchain space. In all of these pursuits Ava Labs is poised to feature prominently. 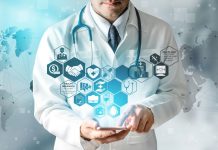 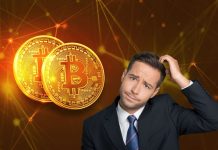