AVAX price analysis for 20 September 2022, AVAX, the sixteenth largest cryptocurrency based on market cap, is in a downtrend since November 2021. On the second day of this week, it seems that sellers take control of the price based on the weekly Heikin Ashi Candlestick. The weekly MACD is still negative but forms a positive histogram. The weekly RSI fluctuates below 50. The price is still under the 50 SMMA line. 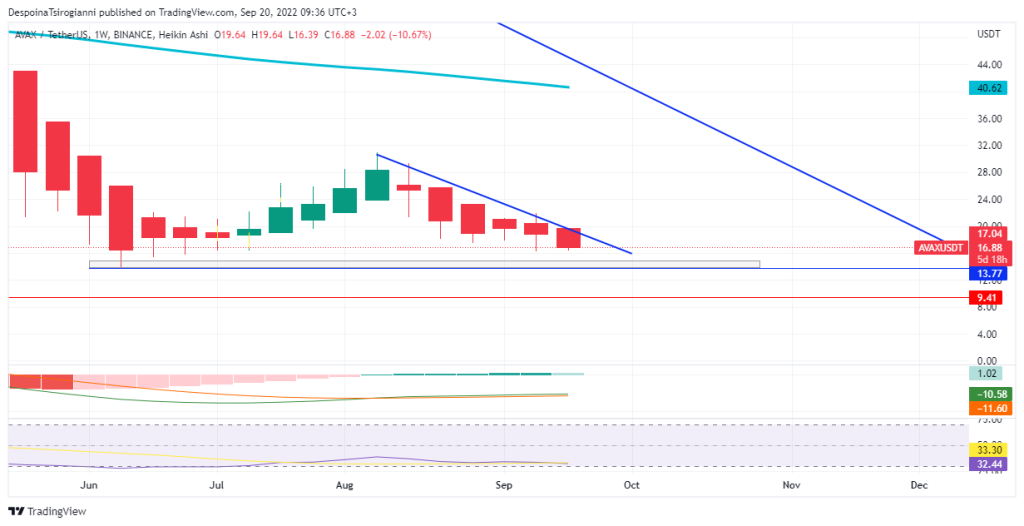 AVAX price analysis on the Daily Chart for 20 September 2022

By diving into the daily timeframe, the price is still in a downtrend and tries to reach $13.77.

In the 4-hour chart, AVAX fluctuates in a downtrend, below the 50 SMMA line of $19.06. The Volume Profile indicator identifies $18.98 as a strong trading area. In this area, a correction-retest back to the 50 SMMA, or trendline, could be formed.

The price of AVAX forms a bearish momentum in medium-term scale as the technical analysis and the indicators coincide. In a short-term scale, it seems that sellers are stronger, as the upside move isn’t very strong, but be aware of a possible continuation. 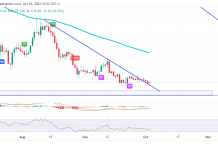 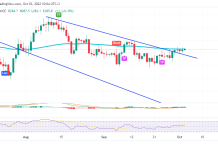 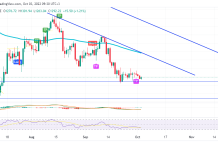 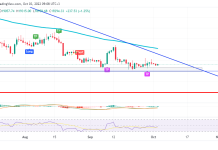 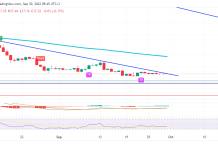 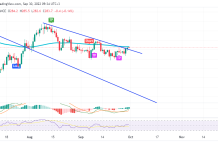