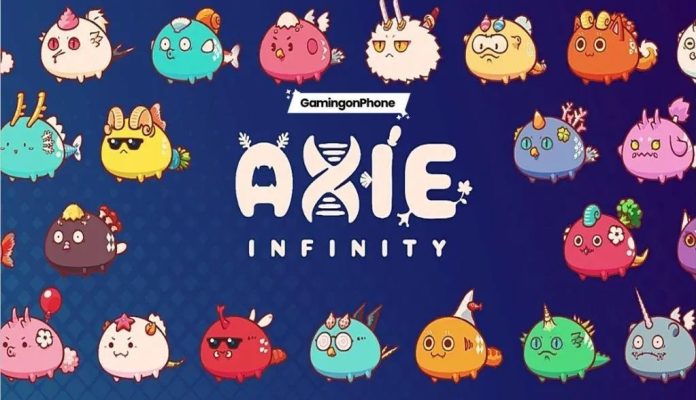 This is all in a bid to redirect the attention of its players to a new game mode, Axie Infinity Origin. Displaying positivity, the team responsible for the development of this new game hopes that the move will help to propel players toward Axie Origin and not out of the network.

Previously, players received Smooth Love Portion (SLP) which is the game’s native token minted on the Axie Infinity classic mode as a reward for playing. Now, the SLP will be unavailable on the classic mode but moved to Axie Infinity Origin. Therefore, for players to earn SLP, they would have to explore the newly launched Origin.

The new gaming mode is still under scrutiny to avoid bugs, abuses, and any other exploits. Hence, the minting option will be inaccessible for the next 30 days or until the monitoring checks are fully completed.

Origin is the most recent advancement on the Axie Infinity gaming platform dubbed Axie Battles v3. The game was developed to go through four phases of which it is presently in Phase 2. It is currently at Season 0 (Phase 2) which is the last level before it transitions to Phase 3. Ultimately, Season 0 will span through 30 days.

During Season 0, all necessary adjustments like crafting cost, all rewards, card balancing, and other elements of the game will be analysed. Anyone discovered to be non-compliant with the Axie Infinity terms will be tuned and changed in Season 0 before it finally moves to Season 1.

To illustrate, Vince, a member of the Origin team designed a video to reveal the significant additions and changes to Season 0. In the video, he highlighted moon shard and reward changes, matchmaking and victory star changes, NFT runes and charms, SLP, and crafting changes.

The current phase of the game development which involves the transition of SLP to Origin is believed to be a technique to create a balance in the SLP economy. Many more adjustments have been implemented before and more are set to come in the days following. 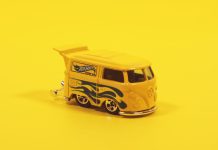 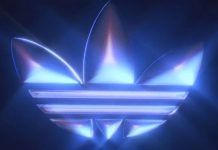 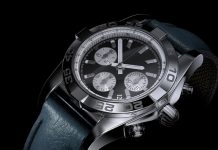 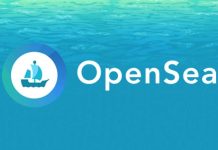 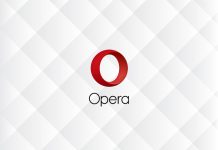 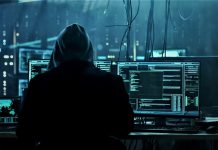