As per a recent report by Coindesk, which cited two anonymous people familiar with plans to support the development. The report states that sources revealed that the company is looking at restructuring. It added:

However, neither Houlihan Lokey nor Babel Finance officially commented on any such report. The source further stated:

“They [Babel] are the next major one to have some kind of some kind of outcome over the next couple of weeks, whether it’s sorting out and getting buy-in from creditors or declaring insolvency or default.”

Notably, in June, Babel froze withdrawals on the platform amid a serious crisis of default and liquidations related to over-leveraged companies, including Celsius Network and Three Arrows Capital. Moreover, as TheCoinRise reported, Babel Finance later signed multiple deals with counterparties on the repayment of some debts to ease the short-term liquidity problem.

At the time, the company stated that it “will actively fulfill its legal responsibilities to customers and strive to avoid further transmission and diffusion of liquidity risks.” In addition, Babel is reportedly facing executive exits. According to several reports, the Head of partnerships, Yulong Liu, is leaving after serving the company for around three years.

Suffering crypto companies have been hiring and keeping advisory firms and lawyers occupied of late. As TheCoinRise reported, Celsius Network reportedly onboarded Alvarez & Marsal and restructuring attorneys from law firm Akin Gump Strauss Hauer & Feld to help it file for potential bankruptcy. Moreover, the company said it is still looking at possible ways to resolve its withdrawal woes, as we reported. 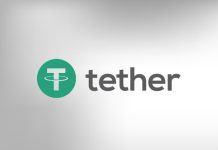 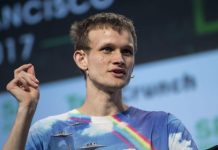 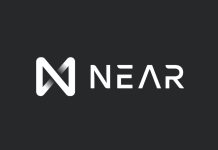 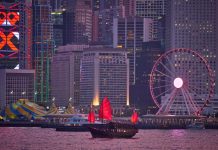 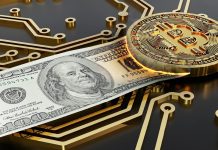 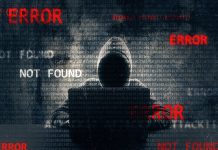 Singapore’s DBS Bank is Exploring a Dive into the Metaverse