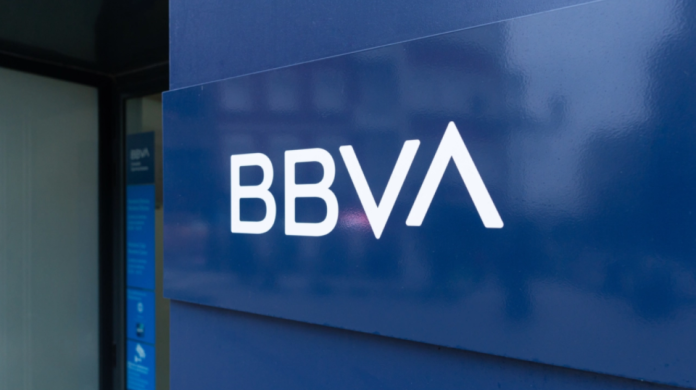 The Switzerland arm of Spanish multinational financial institution BBVA has announced it has added Ethereum (ETH) to its cryptocurrency trading services, creating a diverse offering for its private banking clients. As the bank announced, the addition of Ethereum trading and custody services by its Swiss franchise completes the pioneering offer for the digital currency trading offering it launched back in June this year.

BBVA clients with a New Gen account will be able to access the new offering through the bank’s application from where they can manage both the Bitcoin and the Ethereum assets respectively. The bank developed the app’s functionality such that users can view their traditional assets alongside their crypto assets. The Bitcoin and Ethereum assets can be converted to Euros, United States Dollar, or any fiat currency at any time through the app.

“We decided to add ether to our cryptoasset ‘wallet’ because, together with bitcoin, they are the protocols that spark the most interest among investors, while also offering all the guarantees to comply with regulation,” said Alfonso Gómez, CEO of BBVA Switzerland.

Since the firm launched the Bitcoin services earlier in the year, riding on the growing interest in related products in Switzerland, the offerings have been well received by the investment community with more patronage coming from Latin American countries, where there is extensive interest in investing in all kinds of digital assets, but also in Europe and Turkey.

Though it started with Bitcoin and Ethereum, the two largest digital currencies around today, BBVA Switzerland plans to expand its digital currency services.

“The goal of BBVA Switzerland is to continue expanding the portfolio of digital assets in the coming months. With this innovative offer, BBVA has positioned itself as a leading bank in the adoption of blockchain technology, thus making it easier for its customers to invest in this new digital world,” the announcement reads.

BBVA said it will limit its expansionary drives only to countries that have progressive regulations covering the cryptocurrency industry the way Switzerland does. Additionally, the bank said the next markets it will explore will be those with a record increase in interest to invest in digital currencies by members of the public.

BBVA remains one of the most forward-thinking financial institutions that is pioneering the adoption of blockchain technology as a complement to existing banking infrastructures. The addition of the Ethereum trading services has further entrenched the bank as a great factor in driving digital currencies to the mainstream.