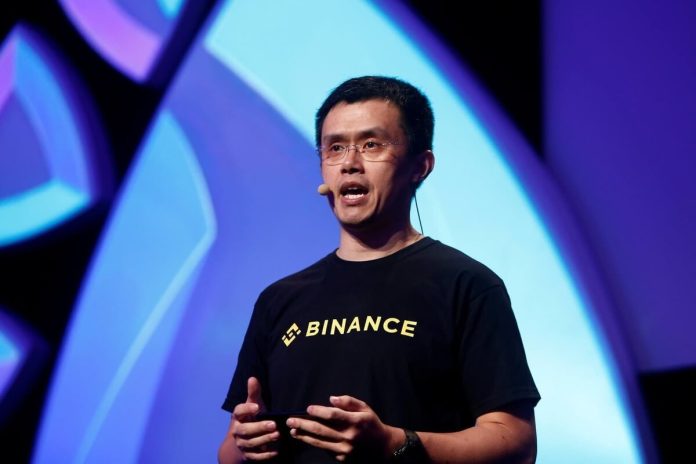 There has been so much growing speculation about the wealth of Changpeng Zhao, the Chief Executive Officer (CEO) of Binance Exchange, with a number of figures being quoted for his wealth. However, a recent report from one of the world’s most respected wealth aggregators, Bloomberg places the networth of the Binance boss as $96 billion, a figure that positions him alongside the world’s richest including Meta Platforms’ Mark Zuckerberg, and Google co-founders Sergey Brin and Larry Page amongst others.

The reported networth of Changpeng Zhao, popularly known as ‘CZ’ in his social circus does not take into account his Bitcoin (BTC), and Binance Coin (BNB) holdings. The significance of this wealth profiling is to show how belief in the nascent world of cryptocurrency is turning many innovators into billionaires.

The lucrative potential of new technologies like cryptocurrencies cannot be underestimated as it is proving to be rewarding for service providers like Binance. While CZ’s Binance is undoubtedly the biggest name in the crypto world in terms of trading volume, the industry also brandishes other major players such as Nasdaq-listed Coinbase Global Inc, FTX Derivatives Exchange, and Gemini amongst others.

Per the Bloomberg report, Binance generated as much as $20 billion in trading revenues in 2021, a figure that showcases its reach to both retail and institutional investors across both the spot and derivatives markets. While the firm has grown its strides year on year, it is without struggles and imbalance from regulators from around the world.

Though the struggle is not impacting CZ’s wealth in any visible way, Binance has been served quit notice in various countries including China, Malta, and the company’s local branch withdrew its application to conduct business in Singapore back in 2021. The company is determined to clear its path with regulators starting in this new year. The plan will be climaxed with the establishment of a regional headquarters of which the company is still in search of a location.

As a privately held company whose US subsidiary is looking to go public through IPO, CZ’s wealth is on track to keep growing with every of the company’s strides, and this will further solidify his position as the richest man in crypto today. 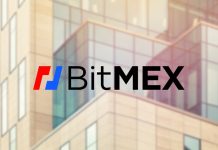 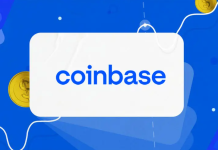 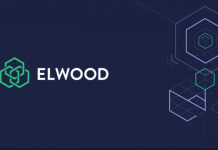 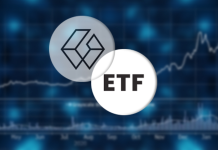