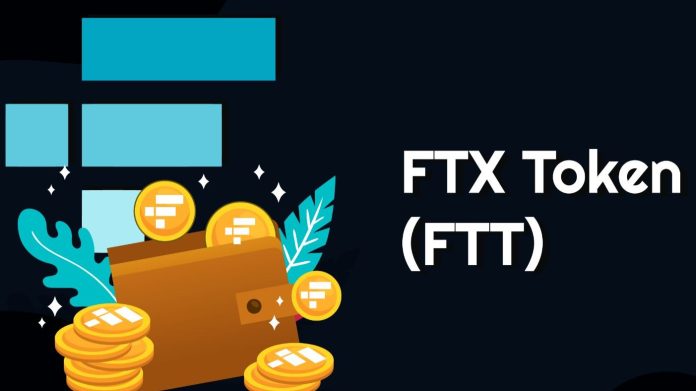 Changpeng Zhao ‘CZ’, the Chief Executive Officer of leading cryptocurrency exchange Binance has announced the company’s lack of interest in selling out its FTX tokens (FTT) holdings to Alameda Research as offered by the latter.

Binance CEO announced that the exchange would be liquidating its FTT shares owing to “post-exit risk management” as part of “learning from LUNA,” on Nov. 6.

Binance’s decision was borne out of ongoing rumors stating the unhealthy financial state of Sam Bankman-Fried’s Alameda Research which became public after a leaked version of its balance sheet was revealed. Based on the leaked document, a $5.8 billion debt in FTX tokens including those used as collateral was uncovered.

Additionally, it was revealed that Alameda has $14.6 billion in assets and $8 billion in liabilities, including $7.4 billion in unidentified loans.

She then made a $22 per token offer to Zhao on Twitter to purchase its FTT holdings in a bid for Binance to minimize the market impact just as Zhao outlined.

“if you’re looking to minimize the market impact on your FTT sales, Alameda will happily buy it all from you today at $22!” Ellison proposed.

In response to the offer, Zhao stated “I think we will stay in the free market.”

Owing to the volume of the FTT holding (around $2.1 billion at the time), Zhao predicted that it would take a few months to complete the sales of the tokens. The value of the token was equivalent to the exchange’s stablecoin Binance USD (BUSD) and FTT.

Seeing that CZ has turned down Alameda Research’s offer, it is most likely that the exchange is sticking to its initial plan of selling its FTT holdings slowly and in the open market rather than over-the-counter (OTC) to the rival exchange.

“We typically hold tokens for the long term. And we have held on to this token for this long,” Zhao tweeted. “We stay transparent with our actions.”

Coinbase Suspends its Operations in Japan due to Market Crash

Huobi Secures MSB License in the US in Global Expansion Move