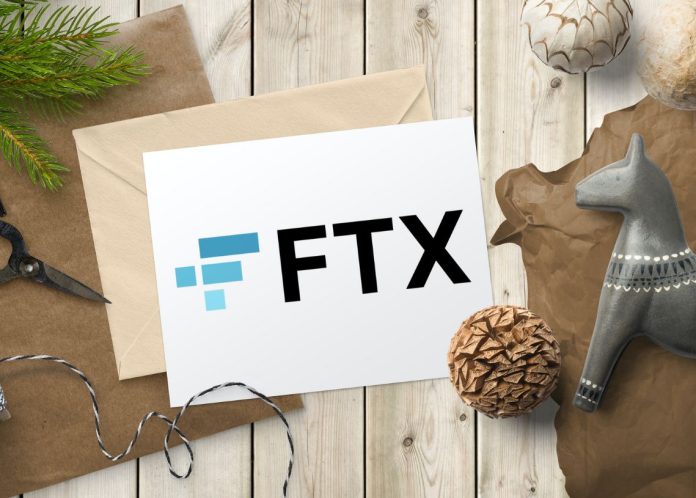 In an interview with Bloomberg TV on Thursday, Changpeng Zhao, CEO of Binance Global Inc., the largest cryptocurrency exchange in the world, expressed regret over his delay in sending a tweet that contributed to the demise of FTX.

“I actually reflect on the FTX situation and I kind of blame myself for tweeting that too late. As an industry, we let FTX get too big before we started questioning some of those things.”

Following his Twitter announcement on November 8 that Binance would be liquidating all FTT tokens (the FTX native token) due to “recent revelations,” a panicked rush on FTT ensued. The information he referenced was published indicating that FTX’s cryptocurrency trading firm, Alameda Research, may have experienced liquidity concerns. It appears that Zhao may have had some previous knowledge of the matter, as his tweet came after the report was released.

“Crypto industry will be more transparent than traditional finance industries,” mirroring the sentiments of many in the business who have promised to expand the openness of their operations.

Furthermore, the CEO stated that he anticipates “a little bit of contagion” from FTX as fears grow that cryptocurrency trading firm Genesis Global Trading may soon follow suit and file for bankruptcy. “Whenever one big player goes down, especially a trading platform, there are many other people or institutions with money on the platform,” he noted.

Binance, according to Zhao, has set aside about US$1 billion to potentially purchase FTX’s distressed assets, but won’t make an offer until all relevant investigations are complete and the assets become accessible through liquidation court. It is noteworthy that Binance is expanding itself in many direction, recently the Binance.US division has launched a political action committee (PAC) called the “Binance.US Innovation PAC” to engage in US politics.

Kraken Settles With U.S OFAC Over Violation of Iran Sanction