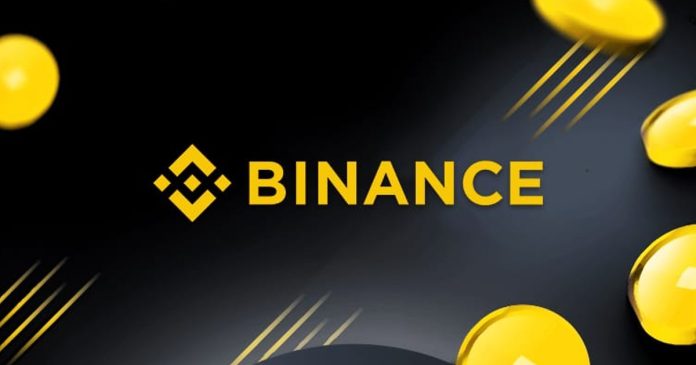 Leading cryptocurrency exchange Binance has appointed Steven Christie to head its compliance team as reported by The Wall Street Journal.

According to a tweet from Binance’s CEO Changpeng Zhao (CZ) confirming the appointment, the firm is also looking to recruit a few more hundred people to its compliance team.

Before joining Binance, Christie was head of compliance at Kraken, a rival competitor. He led Kraken’s compliance team for over four years.

With the new appointment, Christie will oversee Binance’s compliance team and also its cyber investigations unit. He will be managing over 750 team members according to the reports.

As per the report quoting the company’s spokeswoman, Christie joined Binance in May as the company’s Senior Vice President of Compliance.

Binance double up on compliance

Undoubtedly, the collapse of the Terra ecosystem has increased scrutiny by regulators around the world necessitating the need for compliance by crypto firms.

The exchange hopes to draw from the wealth of experience of the members of GAB to navigate complex regulatory, political, and social issues facing the ever-advancing crypto industry.

The exchange has also continued to spread its reach across key markets acquiring licenses in the process. It recently. It recently secured an MVP license from Dubai’s regulators.

Meanwhile, Binance’s rival Kraken has said it will appoint a new lead for its compliance team in the coming weeks. This is in addition to the over 500 new hands in plans to hire before the year not minding the heat of the market downturn that has forced many firms to downsize.

Kraken’s co-founder and CEO Jesse Powell have followed in the steps of Micheal Saylor of MicroStrategy.

Powell has decided to step down from his role as the company’s CEO after serving for over a decade to focus on the company’s products and broader industry advocacy as the chairman of the board of directors.

Dave Ripley, Kraken’s current Chief Operating Officer  (COO) has been drafted to replace Powell as soon as a new COO is employed.

All of these managerial shake-ups in Kraken are connected to the heat the exchange is getting from the regulators. It is currently being investigated for allegedly allowing users from sanctioned countries to access its platform. 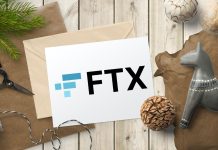 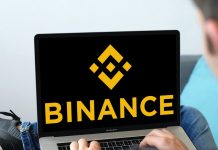 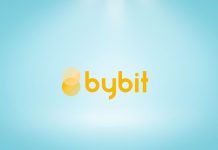