Bitcoin price analysis comes with an optimistic scenario for January 13, 2022. The king of cryptocurrencies is at a critical point with resistance at $45,000-$48,000.

The token is 36.62% shy of its all-time high (ATH) witnessed in November but has been steadily climbing above $42K in contrast to our analysis of January 11, 2022 when BTC was below $42K.

The Bitcoin price analysis via the daily chart shows that the world’s biggest cryptocurrency will be in trouble if the current resistance between $45K-$48K is not conquered because of the looming ‘Death Cross,’ which TheCoinRise reported earlier.

The MACD indicator, on the other hand, shows that Bitcoin has flipped bullish as the MACD line (blue) breaks above the signal line (orange). This event is called a bullish divergence on the daily chart, which is a bullish indicator.

The Accumulation/Distribution chart shows that people have been buying dips with a sudden positive rise in the gradient of the line, as seen in the chart below. As per TheCoinRise, investors were accumulating BTC for a long after shorting it in mid-Nov and December.

If Bitcoin holds $43.6K and reclaims the $45K price level without crashing, we are in for a treat. The MACD indicator has turned bullish but, the threat of a Death Cross still lurks. Investors are advised to be patient and wait for the market to reveal its true colors.

As reported previously, the Swiss-based Seba Bank CEO predicted $75K for BTC in 2022, which is a possibility if Bitcoin spot ETF is approved by the SEC. 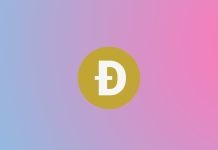 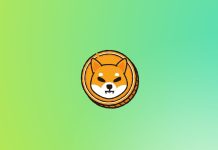 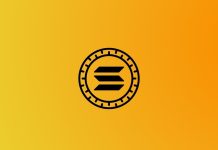 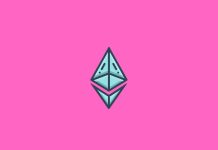 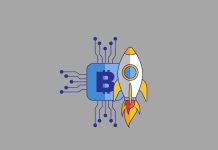 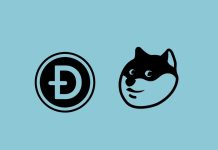 Dogecoin makes a move towards $0.09: What to expect?

SAND holding strong at $3: Opens another bearish candle on daily...