The cryptocurrency market capitalization saw $80 billion evaporated after bitcoin slid by roughly $2,000 in a day to just over $33,000.

After closing its worst trading quarter in three years, bitcoin continues with its price slumps with a $2,000 drop to just over $33,000. Most alternative coins have also wiped off their recent gains, with ETH close to breaking below $2,100 and BNB sliding well beneath $300.

The past several days were going rather well for the primary cryptocurrency as it recovered more than $6,000 of value since the weekend bloodbath. It even went towards a 12-day high of over $36,500, as reported yesterday.

Despite the positive news coming from giants like George Soros’ Investment Fund, though, the cryptocurrency started to retrace in the past 24 hours. It firstly dropped to around $34,000, but the bulls didn’t release the control yet and pushed it above $35,000 once more.

However, the bears hadn’t given up and drove the asset south again. This time, BTC’s nosedive was more violent, and it fell to just over $33,000. As such, bitcoin continues with its adverse trading trajectory after closing its worst quarter since 2018 with a 41% decline.

BTC’s market capitalization has dropped to just over $600 billion, while its dominance has also decreased a bit from 46% to 45.5%. 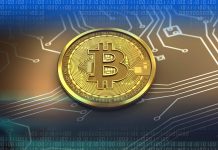 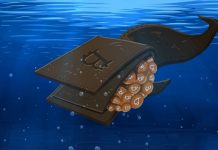 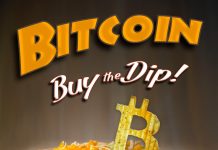 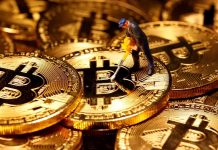 Bitcoin: Historically, is this the best buy period? 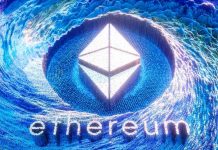 Create your own million-dollar NFT art with Beeple Generator