During an interview with Real Vision, Horsley also discussed the investment trends and patterns in the cryptocurrency market that Bitwise is now observing in the midst of a slow-moving and gloomy market where people are losing a lot of money.

Many self-directed high-net-worth individuals, thousands of public shareholders of Bitwise’s publicly traded products, about 1,000 independent consulting companies, and dozens of institutions are among the company’s clients. Horsey says that recently, private banks and broker-dealers have also experienced the worst of cryptocurrency and Bitcoin (BTC).

“More recently, there has been a really fascinating development just in the last; I want to say nine months. There are seven private banks and broker-dealers that have put our products on their platforms for their advisors and clients to be able to get access to the space,” according to Horsley.

Horsley also noted that a number of companies have been approving the products given by Bitwise to gain exposure to cryptocurrencies. In addition, he noted that more businesses are partnering with Bitwise. However, this stands in stark contrast to Bitcoin (BTC), the most popular cryptocurrency, which is now trading below the $20,000 mark. In December, as TheCoinRise reported, Bitwise’s CIO accurately predicted that Bitcoin would not hit 4100k in 2021.

Another major observation stated by the CEO of Bitwise was the rise in the proportion of advisors who wanted to invest client money in cryptocurrencies. Investor interest in doing this increased from 6 percent in 2020 to 9 percent in 2021. Horsley projects a 70 percent increase in the rate, to 16 percent, in 2022.

“If you play that forward, you’re at 50 percent of this segment having allocated by 2024. So it still feels early because of 9 percent, 16 percent. Those don’t feel like everyone I talked to. But the rate is what’s important, and the rate is a wave. A wave that’s gathering steam,” Horsley continued. 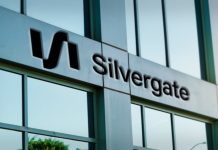 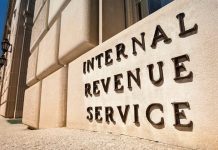 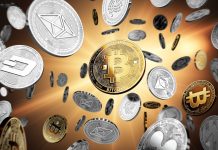 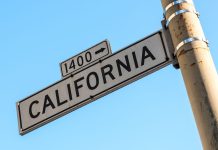 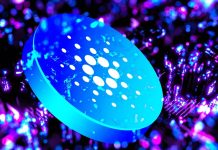 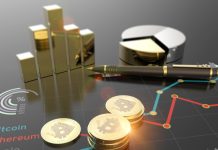 An insight into Jack Dorsey’s Web5 powered by Bitcoin