Home Altcoin News Blockchain Expert: Is Ripple Decentralized or Not?

Ripple fans adamantly preach that the cryptocurrency runs on a decentralized network.

A quick search of the term “Ripple Decentralized” on Twitter reveals hordes of accounts claiming that “The Standard” is decentralized in nature. Many are even ganging up in an attempt to prove their point.

In addition, the Chief Technology Officer of Ripple Labs, David Schwartz, wrote an article claiming that the XRP Ledger is more decentralized than bitcoin and Ethereum to the delight of Ripple supporters.

If you closely examine the article, however, it seems that the Ripple Labs executive attacked the two largest cryptocurrencies to make Ripple look good without addressing the core issue of decentralization. Thus, to the average Joe, the article may pose more questions than answers.

Nevertheless, we spoke to a blockchain specialist to finally get to the bottom of the decentralization issue. Hearing his position was not surprising.

Blockchain Expert: ‘Let’s Be Realistic About Where Ripple Exists on This Spectrum of Decentralization’

Matt McKibbin is the founder and chief decentralization officer at Decentranet. According to the company’s website, the purpose of Decentranet is to bring blockchain projects to life by creating partnerships and connecting entrepreneurs to investors. Thus, the executive knows a thing or two about decentralized blockchains.

Mr. McKibbin spoke and shared his stance on whether Ripple is decentralized or not. He said:

Ripple is centralized. It is basically a way for banks and large financial institutions to trade on a distributed ledger.

To further explain his stance, Mr. McKibbin also explained the qualities that make up a decentralized network.

Matt McKibbin: ‘Money Systems of the World, Moving Forward, Are Permissionless and Borderless’

To be considered as a decentralized blockchain, anyone should be able to use the network “at any point in time,” said Mr. McKibbin. He also stressed that decentralized systems have “mining or another form supporting the network.”

On top of that, he said:

For decentralized currencies and financial ecosystems, ‘miners’ are the core component, and each system has its own modality to determine how much power and influence each miner may yield.

There are no miners running the XRP blockchain. More importantly, the crypto token XRP was pre-mined by Ripple Labs. A total of 100 billion XRP were released but 63 billion are owned by Ripple Labs. These qualities alone make Ripple highly centralized as there is one power that has most of the supply of XRP.

Decentralized cryptocurrencies like bitcoin are immutable. This means that once data enters the blockchain, it can never be changed unless someone were to put huge amounts of energy and resources for a 51% attack. This is too expensive and highly unlikely. 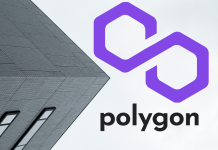 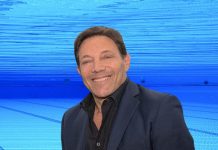 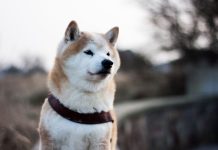 Shiba Inu surges by 30% after many bullish catalysts 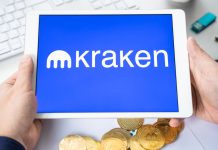 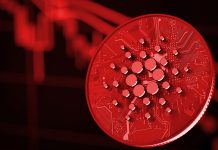 Omicron ($OMIC) Up 131% Since Announcement of New Covid-19 Variant 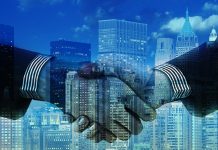 WisdomTree introduces a cryptocurrency index in the U.S, launches 3 others...

Top two coins to watch this week, Bitcoin on top