Crypto trading and lending platform BlockFi becomes the latest company to majorly trim its staff size in the light of a crypto market downtrend. As per the official blog post authored by co-founders Flori Marquez and Zac Prince, the company is laying off 20% of its 850+ employees.

The main cause of the mass layoffs, according to the blog post, is “the dramatic shift in macroeconomic conditions worldwide.” The new layoff affects every team at the corporation, as the company tries to slash costs in front of an “extended global recession.”

BlockFi faces a slump in its expansion process

Notably, the firm’s employment has increased from 150 to over 850 people since the end of 2020. However, beginning in Q1 2022, a significant shift in market conditions caused BlockFi to limit its expansion and rethink its strategy.

Prioritizing profitability, the company announced that it would decrease four primary operating expenses, including marketing expenses and executive salaries, reducing workforce expansion, and eliminating non-essential vendors. Despite the drastic reduction in workforce, the firm said that its services for over 650,000 global clients would not be affected. It writes:

“We know this is a hard day, but BlockFi will persevere. Our ambition and commitment remain the same: to provide crypto-powered financial services that accelerate prosperity worldwide.”

Before this, several centralized crypto exchanges, which were previously announced new hirings and expansion plans, have been found cutting down their workforce. As TheCoinRise reported, American crypto exchange platform Gemini laid off 10% of its staff, citing “macroeconomic turmoil” as the major catalyst of such a move.

In a Twitter thread, CryptoCom CEO Kris Marszalek stated that the Singapore-based exchange is planning to lay off 5% of its workforce, or about 260 people, due to extended market selloffs.

Not only BlockFi, but Coinbase also announced the withdrawal of some employment offers and the indefinite extension of a hiring freeze around the same time. 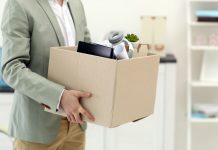 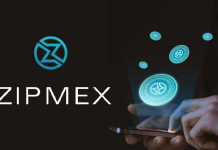 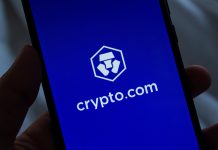 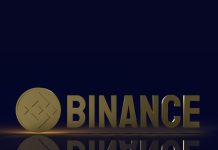 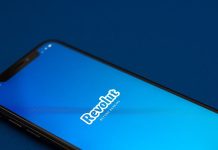