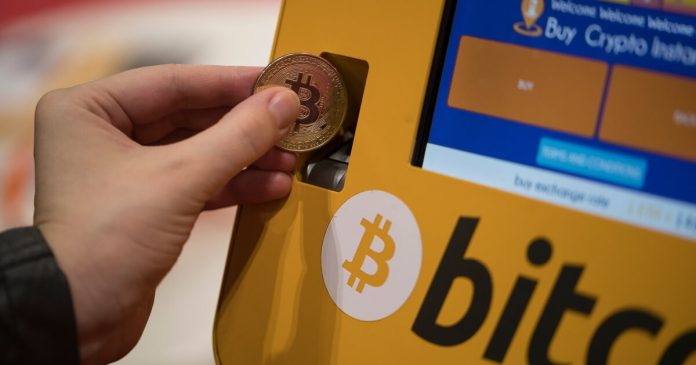 Amid the crypto blood bath which has been chaotic for many firms and sectors of the crypto ecosystem, it was observed that Bitcoin (BTC) Automated Teller Machines (ATMs) growth plummeted globally for the first time in September.

According to the Bitcoin ATM locator CoinATMRadar, over the years there has been significant steady growth in siting of BTC ATMs all over the globe.

With 2014 as the year with the least value, the growth reached its peak in 2022 but dropped in September (37,980) by more than 2% of its value in August (38,776). Markedly, 796 BTC ATMs were pulled out from the network. Since its inception, this is the first time such a dump is been experienced in the crypto ATM sector.

Although there had been a slow movement in the rate of crypto ATMs in April since then the growth has been slowly increasing. From March with a value of 36,122, the rate of crypto ATM installation rose to 36,761. It is suspected that it was caused primarily by a slowdown in the United States.

Singly, the U.S experienced a drastic reduction of crypto ATMs, a total of 825 ATMs were unplugged and rendered inoperative in the U.S.

However, nations like Canada and Europe as well as many other countries mitigated the effect of this loss by installing more crypto ATMs. Generally, about 14 crypto ATMs are installed daily based on data collated over a 60-day period.

Genesis Coin’s contribution is represented by 40.3% of the total value of crypto ATM added to the ecosystem daily. Additional major contributors are BitAccess and General Bytes whose ATM was recently breached by an unknown hacker.

Many countries are constantly expressing their interest in having crypto ATMs in their within their border. At the beginning of the year, Uruguay joined the train by becoming the 11th South American country to install BTC ATMs.

Meanwhile, it is believed that the September dump was caused by a lack of regulation surrounding the installation and the crypto ecosystem as well as market conditions. 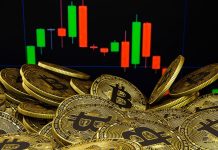 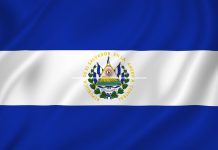 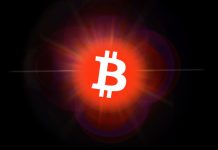 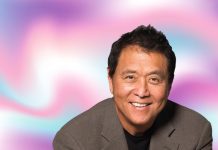 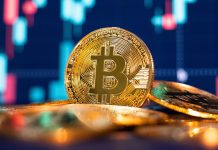 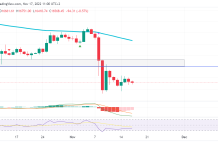