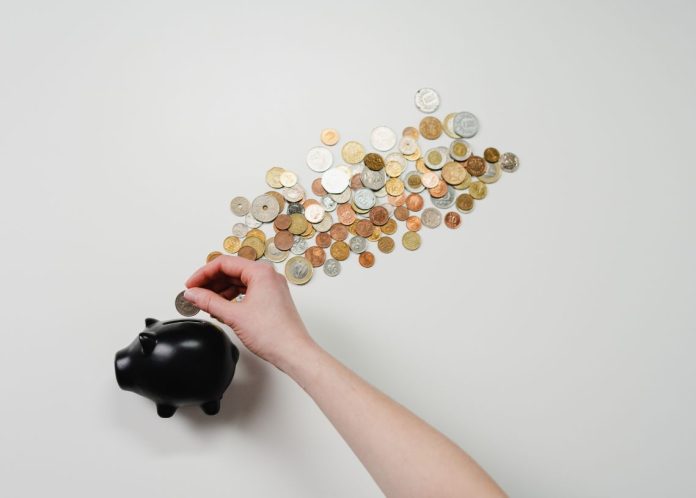 According to reports, C Capital, a company founded by billionaire Adrian Cheng of Hong Kong, plans to raise $500 million to invest over the next 18 months in digital currencies, credit, and private equity.

C Capital intends to launch a $200 million blockchain fund and allocate about $300 million into private equity and private credit strategies in 2023, according to a September 21 Bloomberg story.

The company’s Chief Executive Officer and President, Ben Cheng, believes that the crypto winter has begun to lose its hold, making the current climate ideal for new investments to “yield best results.” Cheng stated: “When people are on defense, we’re on the offense,” in contrast to many entities that currently choose to avoid the digital asset market.

C Capital has been operating for five years, and hence is not a newcomer to the cryptocurrency market. While its hedge fund’s major concentration is on cryptocurrency trading, it has invested around $1 billion in digital assets and credits over the last several months. C Capital has funded more than 60 companies during the course of its existence, including the well-known blockchain gaming firm Animoca Brands.

According to the company, the market for cryptocurrencies has already reached a bottom, making this the ideal time to get involved.

Much of the investor interest in cryptocurrencies has been eroded by the prolonged bear market in 2022, and the majority of renowned institutions prefer to avoid the asset class while prices are falling. Nevertheless, many like C Capital believe that this cycle will end soon, which might lead to a price increase and potential returns for those who entered the market while it was at a lower point.

As TheCoinRise reported, Pantera Capital’s CEO Dan Morehead stated at the beginning of the month that “bitcoin is on to the next leg of a rally.” He was unable to provide a specific timeframe for when the prices of most digital assets will start to rise again, though. 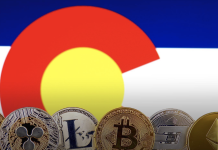