As per Messari’s founder Ryan Selkis, the chances of Ethereum (ETH) surpassing Bitcoin as the most valuable crypto by market capitalization in 2022 are low.

According to the CEO and creator of the biggest on-chain data monitoring organization Messari, the chances of ETH “flipping” BTC in the upcoming year are “maybe 20%.”

While talking about the matter in Messari’s recent crypto thesis report, Selkis stated that he’d “put the probability of a ‘flipping’ next year at maybe 20%, and not because ETH is money, no matter what Sotheby’s says.”

Ethereum still has some chance

While Selkis has put his money on this figure for a variety of reasons, he does not rule out the possibility of a “flipping” in 2022. He said that Bitcoin might continue to have the largest market value in the crypto market since it is more “money” than Ethereum.

He does, however, consider the possibility that Ethereum might be able to accomplish the unthinkable “if” the cryptocurrency market comes to value the Ethereum network more highly than Bitcoin for its strength as the “world’s most distinctive user-owned computing system.”

Selkis believes that the chances of such a happening are slim, as he agrees with two points made by Arthur Hayes, the founder of BitMEX, who stated that Ethereum could not be both the best money and the best virtual computer at the same time and that BTC would most likely be larger than its largest virtual computer.

This is in stark contrast to some other analysts’ estimates. A recent Australian study claimed that the ETH is a “superior” store of value to BTC. According to Goldman Sachs, the price of Ether will certainly continue to rise faster than the price of Bitcoin, as it has done this year.

TheCoinRise had also published a detailed report on why it is difficult for Ethereum to flip Bitcoin. 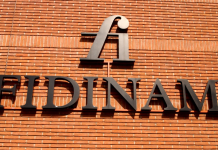 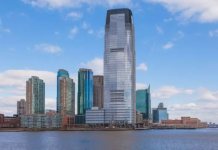 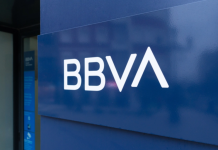 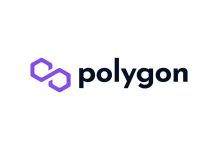 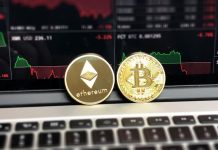 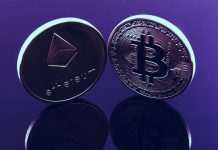 Shiba Inu Now Accepted as a Means of Payment by Swiss...