Cardano continues with its expansion in Africa with another partnership – this time with the country of Tanzania.

IOHK and World Mobile have teamed up on an initiative that will use Cardano’s blockchain to create digital identities, mobile internet connection, and financial acceptance to communities in Tanzania.

Tanzania To Benefit From Cardano

The continent of Africa, consisting of 1.3 billion people, has a huge problem with Internet connection. As revealed, more than half of the population – 700 million, have no access to it. Tanzania is no exception. Moreover, the East African country struggles with its quality of education, healthcare system, and mobile connection as it lacks global connectivity.

As announced yesterday, Input Output and World Mobile Group revealed a partnership that aims to establish better access to social, digital, and financial services in Tanzania through Cardano’s blockchain.

The report informed that the companies would start the project from the island of Zanzibar. Their main goal will be to deliver good quality Internet connection while using sustainable, solar-powered energy sources.

Micky Watkins, CEO of World Mobile, emphasized the mission of the organization together with their partners from IOHK.

As stated previously, Cardano could reach up to 2$ in the upcoming months. 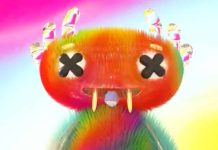 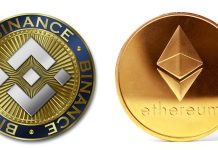 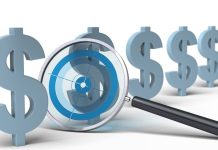 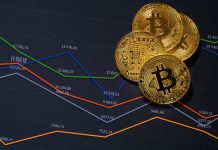 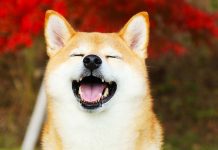 ETH Blockchain Is Almost Full – Miners Are Voting For Gas...