Bitcoin regulations differ widely from state to state. Bitcoin’s legal status, as of yet, has not been firmly established, which has led to unsustainable regulation policies in the industry. Bitcoin regulations may be strict and prohibit the use of Bitcoin altogether, like in Algeria and Bolivia; its use may be restricted to certain kinds of entities, like financial institutions in China; or it might be totally legal and implemented into the taxation system, like in Israel. Most regulations concerning Bitcoin are not established directly to control Bitcoin itself, but to manage all cryptocurrencies, Bitcoin is one of them. A lot of central financial authorities do not recognize Bitcoin as a currency and regulate it, rather, as an asset, stating that they would not regulate its use, but will warn its citizens of the high risks that come with its usage. 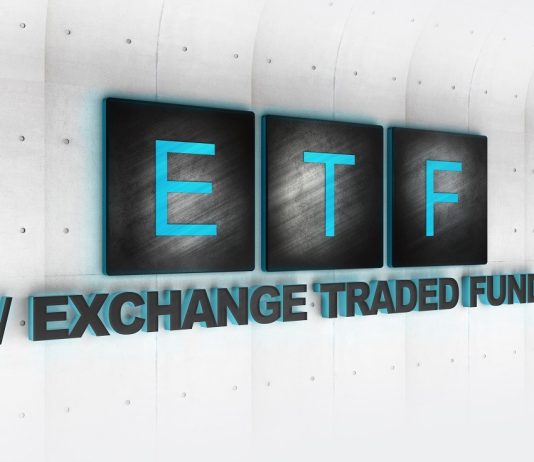 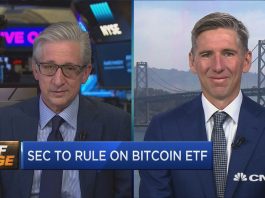 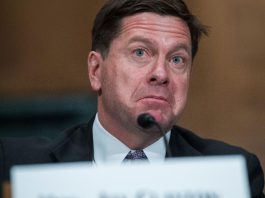 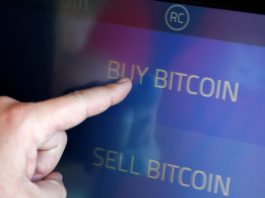 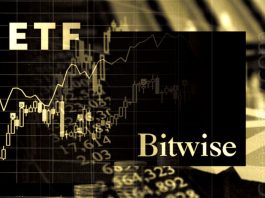 Bitcoin (BTC) Is Still Too Small For Institutions

New Law Would Create ‘Road Map’ to Ban Crypto in the...

ABOUT US
TheCoinrise - Blockchain, Cryptocurrency and Educational Investing Guides. Investment Reviews, Promotions, and Educational Stock Investing Guides. The Role of the Media is to Educate. TheCoinrise is a financial publisher that does not offer any personal financial advice or advocate the purchase or sale of any security or investment for any specific individual. Members should be aware that investment markets have inherent risks, and past performance does not assure future results.
Contact us: news@thecoinrise.com
FOLLOW US
© 2019 TheCoinrise.com. All Rights Reserved.