Cryptocurrency Mining and altcoin mining news. Get the latest updates on the technology for ASIC mining and Scrypt mining. Articles and news about cryptocurrency mining, bitcoin and altcoins mining.

Cryptocurrency mining is a way to get Bitcoins. Of course, it is possible to buy them, but Bitcoin mining creates new ones by making new parts of the blockchain. In defining cryptocurrency mining, it should be stated how it actually works. In order to mine, there must be a peer-to-peer computers network so that tasks can be performed with their combined computing power. The more computers and less centralized the system, the faster tasks will be operated. Each computer is called a host in the blockchain and the network works based on a cryptographic protocol. By recording and confirming new operations into a virtual, replicated, and distributed public database known as the blockchain, miners (those who do mining) create new parts of the chain and they receive 12.5 Bitcoins for each new part as a reward. The new block can be made just once in 10 minutes so that to synchronize all operations, assure they are mathematically accurate and be able to spread it around all users. 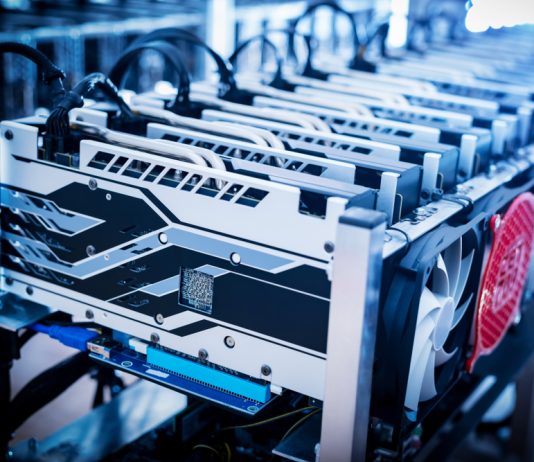 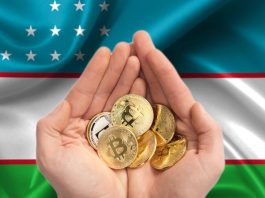 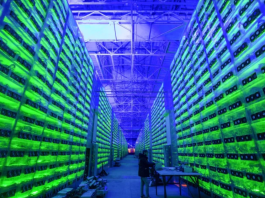 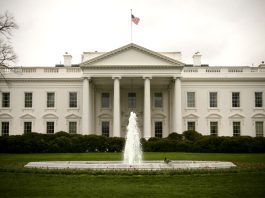 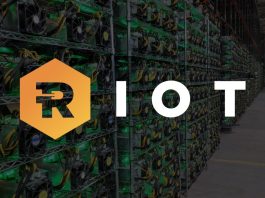 Russia to Permit the Trading of Digital Currencies on Public Bourses

Tesla, Block, and Blockstream Joins Forces to Mine BTC Through Renewable...

El Salvador to issue $1B BTC bond, partners with Bitfinex and...