Initial Coin Offering (ICO) are the hot new way to raise funds for new cryptocurrencies, but what are they?

The definition of an ICO is an unregulated method of fundraising to support a new project via cryptocurrency. An Initial Coin Offering is used by startups to avoid the strict and over-regulated capital-raising process required by venture capitalists or banks. In an ICO campaign, a percentage of the cryptocurrency is sold to enthusiasts of the project in return for governmental means of payment or other cryptocurrencies, often bitcoin.

ICOs shares features of both IPOs and crowdfunding. Like IPOs, a stake of the startup or company is sold to raise money for the entity’s operations during an ICO operation. However, while IPOs deal with investors, ICOs deal with supporters, just like a crowdfunding campaign the only difference is that the backers of the ICO project are motivated by a future return of their investments, while the funds raised during crowdfunding are just gratuitous contributions.

Vitalik Buterin: This Is How I Eliminate ICO Scams 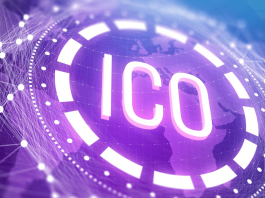 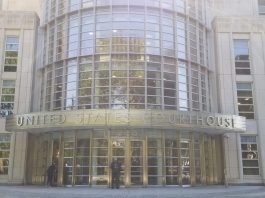 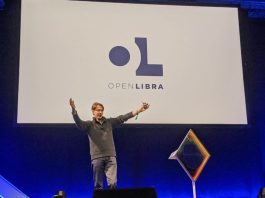 Shopin ICO Charged by US SEC for Breaking Securities Law

Only 10% Alive successful ICO, How Did They Survive?

Overstock Bankorus Has No Money or Staff, Says $1M Shareholder