Bitcoin regardless of how anonymous people believe it to be, leaves a trail to follow wherever it goes, a digital footprint that shows to whom or where any particular Bitcoin transaction is going; and that’s where a Bitcoin mixer comes to your rescue.

Bitcoin is anonymous, yes, but to what extent? Most Bitcoin exchanges and other buying platforms now require you to provide proof of identity before you can purchase Bitcoins. (With some exceptions).

Additionally, every single Bitcoin transaction is recorded on the Blockchain, which is the Bitcoin ledger and is publicly visible so when you purchase Bitcoins and transfer them to other addresses/wallets, these transfers are completely visible and transparent.

Hence who buys Bitcoins, and where are the Bitcoins sent is no secret. That’s where the Bitcoin Mixer laundry services we’re talking about come in handy. 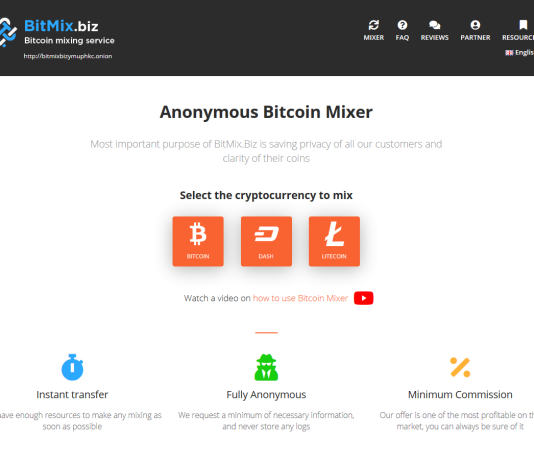 BitMix.Biz Review – One of the TOP Bitcoin Mixers / Anonymizers in 2022 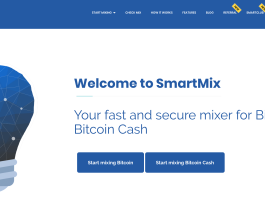 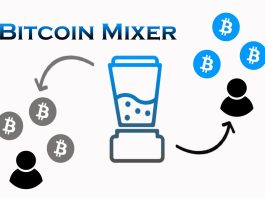 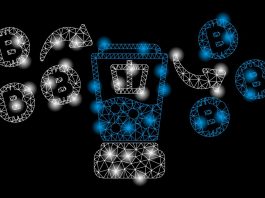