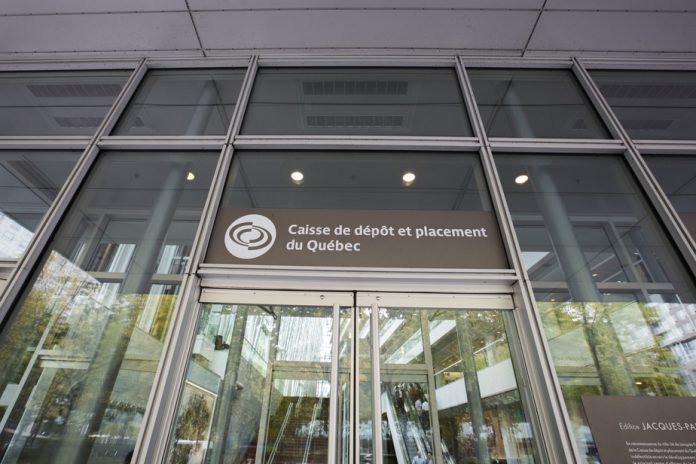 During the reveal of the six-month return record, the Quebec pension fund president and Chief Executive Officer, Mr. Charles Edmond acknowledged this particular investment as a loss executed in haste. Cumulatively, CDPQ’s investment in the failed Celsius Network is worth approximately 200 million Canadian dollars.

During a press conference held on Wednesday, Mr. Edmond explained that due diligence is not enough to guarantee the success of an investment. Notwithstanding, he still plans to hold responsible the team in charge of due diligence and analysis of the Celsius investment.

CDPQ established in 1965 is an institutional investor that manages and oversees several private and public pension plans. Previously, the pension fund boasted about 419.8 billion Canadian dollars in assets under management (AUM) equivalent to $325 billion.

Analyzing its returns record, it was discovered that the fund had negative overall returns of about 7.9% from January to June 2022. To further enumerate, over 28 billion loss was recorded bringing the value of its asset to CAD 392 billion.

CDPQ CEO Regards The $200M Loss as an Exception

As part of the CAD 28 billion loss, its lost investment in Celsius Network was CAD 200 million.

Unhappy with the turn of events, Mr. Edmond mentioned that nobody at the firm is pleased with the outcome of the investment but they have chosen to forge ahead.  “It is an investment that I consider to be written off because we always have a bias of caution in our evaluations,” he reiterated.

Furthermore, the CEO explained that CDPQ had done better in the last five to seven years than it did in the last six months.

Every one of these years, CPDQ has documented a significant return on investment of about 35%. He regarded its lost investment in Celsius as an exception to its leaping portfolio over the years.

For Celsius, it has been a roller coaster ride since it suspended withdrawal on its platform and filed for bankruptcy. A few days ago, it was rumored that the firm behind the XRP currency, Ripple Labs might be bidding to buy the bankrupt crypto lender.