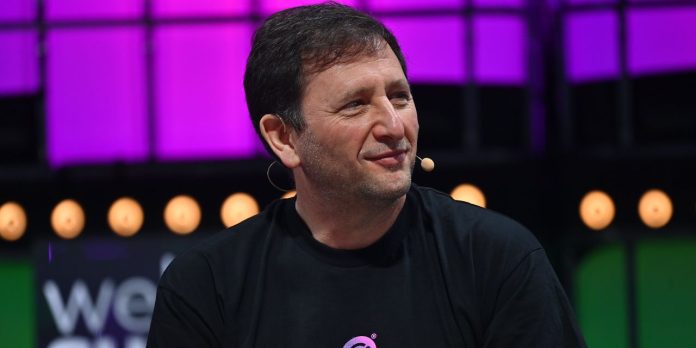 It has been reported that bankrupt Celsius Network founder and former CEO Alex Mashinsky withdrew $10 million from the platform a few days before it froze its customers’ accounts. This news, first broken by the Financial Times comes only a couple of days after he announced that he was stepping down from his role as Chief Executive Officer of Celsius Network.

Celsius Network suspended withdrawals, swaps, and transfers from its platform after it noticed the massive pullout that customers were carrying out.

The customers were withdrawing their funds in very large volumes for fear of Celsius Network’s health in the prevalent extreme market conditions at the time. Among these customers was Mashinsky.

He withdrew the $10 million worth of crypto in May while the crypto lender suspended trading on June 12. The halt on withdrawal on the Celsius Network platform left many retail investors stranded as they were unable to access their funds at that time. For fear of forced liquidation, Celsius Network began to seek strategies to resolve its withdrawal problems.

Finally, the crypto lending platform filed for a Chapter 11 bankruptcy in a New York court.

After kicking against the decision several times, Celsius Network believed that was the best course for it amid the crypto winter which was equally swallowing other crypto firms. At that time, the platform declared its assets to be between $1 billion and $10 billion and $167 million in cash on hand.

In the midst of its bankruptcy hearing and consideration, it was discovered that $1.2 billion was missing from the platform’s balance sheet. When approached for an explanation, Celsius Network could not account for the missing fund.

Now that Mashinsky withdrawal has been revealed, he will likely be probed further. It is believed that he was aware that Celsius might not be able to pay back its customers. Although a spokesperson said that Mashinsky and his family still have over $44 million in crypto locked in Celsius Network.