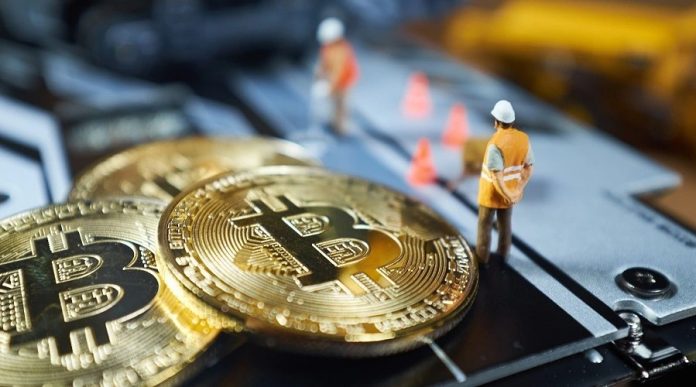 Before approving, Judge Martin Glenn expressed concerns that the mining operations were not profitable but granted permission in hopes that the firm’s move will provide value to its customers in the long term.

The lender, through its subsidiary Celsius Mining, mined a total of 432.30 Bitcoin (BTC) in July. This is worth the current price, a figure that is less than the firm’s projected operational and capital cost.

According to Ross Kwasteniet, Counsel to the troubled lender, the initial losses were because the firm just began mining only last year and it’s yet to complete the facility and also acquire the required machines.

Furthermore, he said BTC is a core asset of the firm and would generate more in the coming months once the setup is completed. This explains why Celsius has heavily invested in its mining arm.

Before its bankruptcy filing in July, the lender planned to expand to 120,000 rigs. It currently has 58,000 mining rigs.

Proceeds from the bitcoin sales will be used to complete its expansion plans and cover its operational cost. The judge’s decision to grant permission was supported by the majority of the parties involved in the case.

The Texas States Securities Board, the U.S Trustee’s Office, and the committee for unsecured creditors dropped their objections since the mined Bitcoin would be strictly sold for cash and not loaned or invested. The parties were also satisfied with information on Celsius Network’s finances and budget.

Although it was not specific, Celsius says it has received cash injection offers.

The Fate of Celsius Community Members

Although the bankruptcy proceedings were initiated to protect the Celsius Investors and community at large. It seems that most of the damage has been done already.

It’s becoming clearer that its creditors may not receive all of their funds back, and the amount that they will receive back could be dwindling by the day.