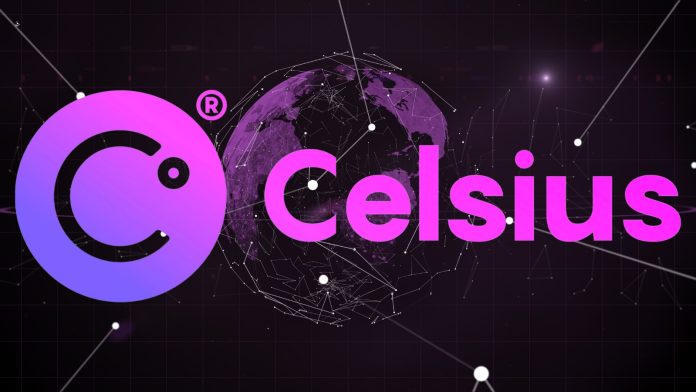 Embattled crypto lending platform, Celsius Network has affirmed its commitment to resolve its current challenges towards the broader advancement of its offerings. As shared in a blog post, exactly after a week in which it halted withdrawals on the platform, the platform said its objective remains to stabilize its liquidity and operations.

“It has been one week since we paused withdrawals, Swap, and transfers. We want our community to know that our objective continues to be stabilizing our liquidity and operations. This process will take time,” the announcement reads.

Celsius halted the bulk of its operations last week as the cryptocurrency ecosystem slid deeper into the crypto winter. The firm said the economic conditions were unbearable and halting its core operations remains one of the best courses of action to regain its stance as a market leader in DeFi lending.

Following the halt, the firm said it is cooperating with all relevant agencies as it explores more avenues to turn its table around.

In a bid to focus on getting back on its feet, Celsius Network announced that it will be pausing its “Twitter Spaces and AMAs to focus on navigating these unprecedented challenges and seeking to fulfill our responsibilities to our community.”

Celsius Network Says No to Nexo

Immediately after the Celsius Network paused its withdrawals a few days ago, Swiss competitor, Nexo AG offered to buy out the platform’s collateralized loans as its own way of showing support.

While the monetary terms were kept secret, the Nexo offer as reported at the time by TheCoinRise was expected to expire today, the 20th of June. With the latest update from Celsius not making mention of this offer, it is perhaps safe to say the offer has been rejected by the team.

A lot of investors, including popular crypto YouTuber, Ben Armstrong (aka BitBoy Crypto) are aggrieved and have threatened to sue the company.