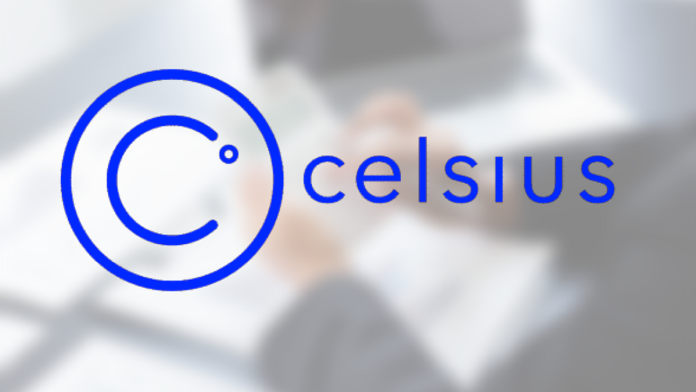 Embattled digital currency lending platform, Celsius Network might have taken on too much risk than it can bear according to a recent report from the Wall Street Journal (WSJ). Through an analysis of the data the company sent to its investors, the prominent American media firm pointed out that as of last October when Celsius last raised funds, it had an asset base of $19 billion and equity of just $1 billion.

WSJ said this figure is almost double the average assets-to-equity ratio for all the North American banks in the S&P 1500 Composite index, which is pegged at around 9:1. The asset-to-equity ratio is used to describe how much of a risk a particular financial services firm is taking on, and that of Celsius Network was outrageous.

Besides the high-risk profile, the crypto lender also notably issued large credit facilities that were backed with very low collateral.

“It’s just a risky structure,” said University of Chicago economist Eric Budish of Celsius to the Wall Street Journal. “It strikes me as diversified as the same way that portfolios of mortgages were diversified in 2006,” referring to a feature of the 2008 financial crisis. “It was all housing — here it’s all crypto.“

Celsius Network and its Unsustainable Model

The model upon which Celsius was built has largely proven unsustainable as the company paused withdrawals earlier this month as the slump in the price of digital assets exposed a deeper than envisaged liquidity crisis in the firm.

There has been a lot of effort being explored to help get the firm back on its feet, most of which have proven largely abortive. The company has even by threatened by a possible Class Action lawsuit being championed by popular crypto YouTuber and investor, BitBoy Crypto, Brian Armstrong.

Celsius Network onboarded restructuring lawyers and the services of Citigroup to help advise on the next course of action. The experts have advised Celsius Network’s management to file for Chapter 11 bankruptcy, a move that is currently being resisted by the Alex Mashinsky-led firm.

Should the bankruptcy claim be filed, Goldman Sachs may be among those who will make a bid to take over the firm as it has been raising funds to do so per an earlier report by TheCoinRise. 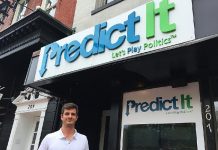 Crypto IEOs Is The New Trend In Funding