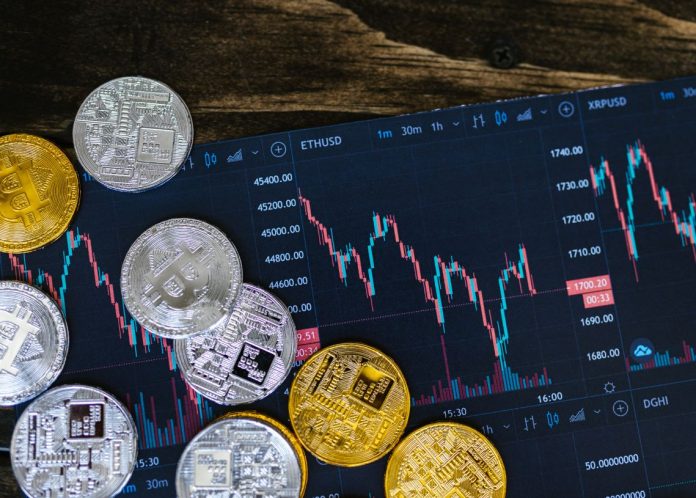 According to Intercontinental Exchange Inc (ICE) CEO Jeffrey Sprecher, most cryptocurrencies should be regulated like securities.

Reuters reported that Sprecher thinks the decline of FTX proves that cryptocurrencies are securities like stocks, bonds, shares, and ETFs.

The ICE executive stated that this could result in more transparency.

He said: “What does that mean? It means more transparency, it means segregated client funds, the role of the broker as a broker-dealer will be overseeing, and the exchanges will be separated from the brokers.”

The ICE head added that “the settlement and clearing will be separated from the exchanges.”

The cryptocurrency Ether was another one that Gensler considered as a commodity. His opinion shifted, however, as he learned that Ethereum would be switching from a Proof-of-Work (PoW) consensus process to a Proof-of-Stake mechanism, known as “the Merge” after its testing phase was through.

It seems that the ICE CEO has many supporters as until a few days back, CFTC Chairman Rostin Benham considered cryptocurrencies like bitcoin and ether to be commodities like oil, natural gas, and precious metals.

However, at the start of December, he reversed course and said that only the most prominent cryptocurrency should be considered a commodity.

Recently, people voiced their displeasure with the CFTC and other US regulators for failing to impose stringent controls on the FTX.

In a recent meeting, the committee that controls the CFTC asked Benham about the “many meetings” that had taken place between the regulators and members of FTX’s personnels.

Benham said that “there are elements of the application that I think have merit, but ultimately we didn’t come up with a decision. We were actually not even close because there were more questions.”