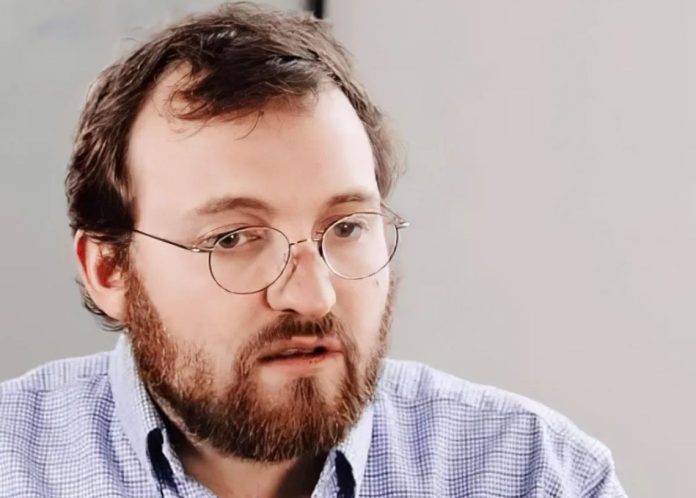 Founder of the Cardano blockchain platform, Charles Hoskinson, observes the turmoil surrounding FTX as the final negative event of the bear market.

He thinks that the announcement would have a severe impact on the entire digital asset space given that Sam Bankman-Fried’s trading platform is a pioneer in its area and its crisis generates a “cascade through the cryptocurrency market.”

Following Binance’s announcement that it would sell 23 million FTT tokens, the value of those tokens fell. As a result of FTX’s severe liquidity problems, Binance had signed to acquire the exchange. However, according to the recent news it has backed off from FTX takeover citing its loss has gone too far.

Following these losses, the whole cryptocurrency market experienced a catastrophic collapse, with a market cap that fell below $900 billion. In particular, Bitcoin fell to roughly $17,000, its lowest point in almost two years.

Hoskinson thinks this depressing period may be the market’s last dip before it recovers and thrives once more. He solaces by stating:

“I think this might be the bottom, one of the last ones to deal with. It’s going to be hard to predict how bad it will be, and it could certainly potentially be very bad. There are not many more firms that were like FTX or Alameda or like, Three Arrows Capital, and so forth. At least in this cycle, I truly do hope that this is the last cycle of this nature.”

He believes that the potential for new regulations for the digital asset market is the biggest part of the whole incident. Mirroring his thoughts, CEO of Coinbase Brian Armstrong expressed confidence that more open U.S. legislation would discourage customers from switching to less secure international exchanges. Likewise, prominent figures are coming out with their reactions to the incident. CZ, CEO of Binance, shared his “two lessons”  and Allaire, CEO of the Circle, agrees that FTX is in a precarious position akin to that of “Lehman Brothers”.