China has advanced a lot with its central bank digital currency. But it isn’t the most developed project, according to a new report.

Central bank digital currencies (CBDCs) are on their way. But China, which is often touted as the most advanced country in terms of CBDC development, won’t be the first to release one.

That’s according to a new report by PricewaterhouseCoopers (PwC). The Big Four accounting firm, instead, claims that the country with the most advanced CBDC project is the Bahamas, with its Sand Dollar.

As of last year, all residents in the country can now access the currency’s digital wallet through a mobile application or a physical payment card.

But in Mainland China, the project is still in trial stages, according to PwC: an estimated launch timeline is yet to be disclosed and not all of the country’s citizens can access the currency.

That isn’t to say that China’s digital yuan won’t be the most impactful CBDC, though, once it’s fully rolled out. China’s economy is the second largest in the world—the Bahamas ranks 130th. And other countries are getting worried—including the US—about China’s progress with its digital native currency.

The Bank of Japan last year said one of its primary reasons for expediting research into its own digital currency was the perceived threat of China’s digital yuan. Last week, however, the Bank said it doesn’t believe a Chinese CBDC could threaten the US dollar.

CBDCs are digital versions of a fiat currency (like the euro or US dollar), backed by a central bank. Countries around the world are currently researching the benefits of developing central bank digital currencies.

Over 60 central banks are exploring CBDCs, according to PwC, and “progress has been accelerating” with their development within the last year.

“The general public will be one of the biggest beneficiaries of CBDCs as it will give them access for the first time to a digital form of central bank money,” Henri Arslanian, partner and global crypto leader at PwC, said in the report. “And that is a big milestone in the evolution of money.”

CBDCs are split into two types: retail and interbank, the report says. A retail CBDC can be directly held by citizens and is used as a digital form of cash as a complement to paper money. While an interbank CBDC is restricted to use by financial institutions for interbank payments and financial settlement processes.

The furthest along in retail CBDCs is the Bahamas, with Cambodia and China in second and third place, respectively. When it comes to an interbank CBDC, Thailand has the most developed project, followed by Hong Kong and Singapore.

The report also says that blockchain is the technology of choice, with 88% of CBDC projects using blockchain as the underlying technology.

But such blockchains are centralized—unlike Bitcoin’s—and would not carry the same pseudo-anonymity as the cryptocurrency. Crypto think tank Coin Center last year published concerns about the potential lack of privacy with CBDCs. 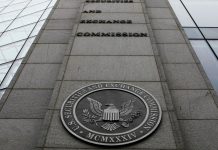 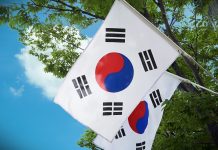 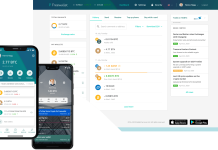 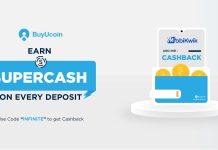 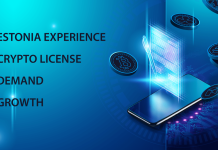 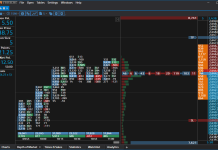