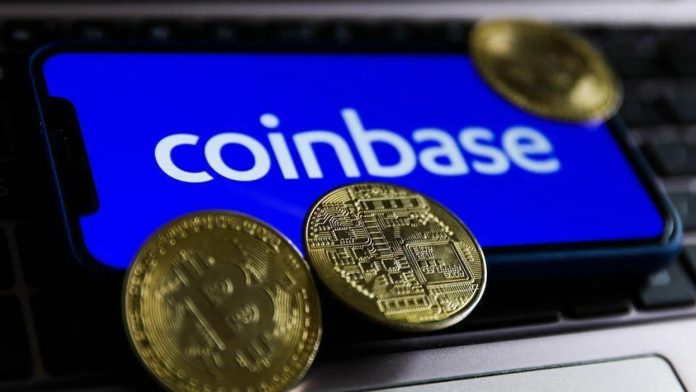 BlackRock, the largest asset manager in the world with more than $8 trillion in Assets Under Management (AUM), has gone into partnership with American crypto exchange Coinbase to provide the former’s Aladdin institutional clients with direct access to digital assets. Straightaway, Bitcoin (BTC) will be the first cryptocurrency that will be listed in this deal in connection with Coinbase Prime.

Coinbase Prime is an integrated solution that provides secure custody, an advanced trading platform, and prime services to allow users to manage their crypto assets in one place.

Specifically, it is designed for institutional use, to merge agency trading, custody, prime financing, staking, and staking infrastructure, data, and reporting that supports the entire transaction lifecycle.

In the foreground, Coinbase Prime will offer services like crypto trading, custody, prime brokerage, and reporting capabilities. Although these services will only be accessible to Aladdin’s Institutional client base who are also clients of Coinbase. These Coinbase clients are mostly asset allocators, financial institutions, hedge funds, corporate treasuries, and a couple of other institutions.

According to the update from Coinbase, BlackRock’s partnership is a result of the confidence that the company has in Coinbase as a ‘logical partner’. To put it in another perspective, the trading platform said in its statement that its “scale, experience and integrated product offering represented what BlackRock believes to be a logical partner for Aladdin.”

Just after the announcement of the intending partnership between Coinbase and BlackRock, the shares on the American exchange’s platform soared to more than 10% in response to investor’s positive outlook for the firm amidst its current woes.

This is great news for the exchange as it had initially experienced a downturn of up to 60% this year. Under those bearish circumstances, it had lost its position as the largest crypto exchange to Binance per total Bitcoin assets owned.

This was much after the exchange came up with a cutback strategy in a bid to put ‘business first’ and stay afloat. Coinbase partnership between BlackRock and Aladdin is definitely an exciting milestone for the crypto exchange and will herald new products that will be launched in the near term.