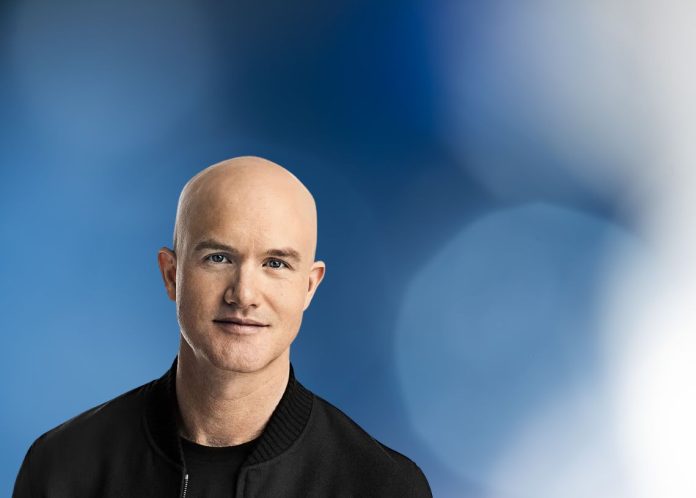 Brian Armstrong, CEO of Coinbase, has recently joined the vitriol by expressing his displeasure with the public’s blind faith in FTX founder SBF’s most recent statement.

It is important to note that in November, when Sam Bankman Fried’s exchange fell apart and the community discovered his true colors, he replaced Do Kwon as the most discussed and, some would say, loathed individual in the bitcoin sector.

SBF stated that he and his executives had made an accounting mistake that cost the company $8 billion.

However, only a very small percentage of individuals are truly buying his reasoning, and the CEO of Coinbase is not one of those people.

After telling people not to believe Bankman-story, Fried’s Armstrong quipped what others in the community have thought for the past few weeks: that the $8 billion is actually “stolen customer money used in his hedge fund.”

Bankman-Fried stayed silent for weeks, but then he made several public appearances where he revealed alarming information regarding FTX and Alameda. Recently, SBF stated that he had nothing to do with the FTX fraud.

He went on to say he was sorry that he hadn’t done a better job of fulfilling his duties to investors, consumers, and regulators.

He said that he “can only speculate” as to what happened to the billions of dollars that were transferred from FTX customers to its sister trading firm Alameda Research in the past.

Meanwhile, some notable personalities have supported the ex-FTX leader despite SBF’s inability to prove his assertions, which have been challenged by people like Brian Armstrong and Mike Novogratz.

More shockingly, he reportedly claimed to have lost “millions as an investor in FTX” and worked as a paid representative for the company, having previously claimed that the exchange was as safe as it comes.

CySEC Orders FTX Europe to Suspend Operation in the Region