Crypto exchange giant Coinbase is reportedly buying the Brazilian company, which is also the parent company of Mercado Bitcoin, 2TM. The third-largest newspaper in Brazil with 212 million populace, Estadão, reported that the Coinbase acquisition could be completed by next month.

The alleged planned purchase of 2TM by Coinbase suggests that the company’s worldwide acquisition strategy is gaining traction. The San Francisco-based exchange recently bought blockchain-infrastructure firm Bison Trails, after the acquisition of an Indian AI business to improve customer service after negative criticism from users proved too much.

Brazil is cited 31 times in Coinbase’s most recent institutional investor report on Latin America, “crypto in Latam,” whereas Mexico (with a higher GDP but plenty of crypto interest) is listed only 17 times. Brazil was also reportedly planning to adopt Bitcoin as a legal tender.

The world’s second-largest cryptocurrency exchange has been on the lookout for business development managers and executives as part of a Brazilian hiring binge, which is a keystone of the group’s Latam expansion goals.

Coinbase continues to expand its roots in different countries and sectors in the past few years. The Q4 financial report by the exchange reveals that it has made $2.2 billion in net revenue. The exchange also revealed in February that it has planned to hire 2,000 people this year. 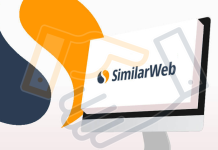 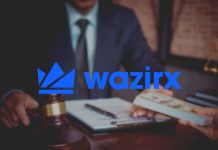 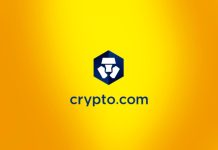 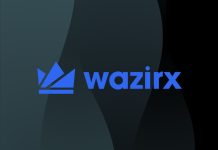 FCA eyes Binance following the launch of its own fiat-to-crypto payments...