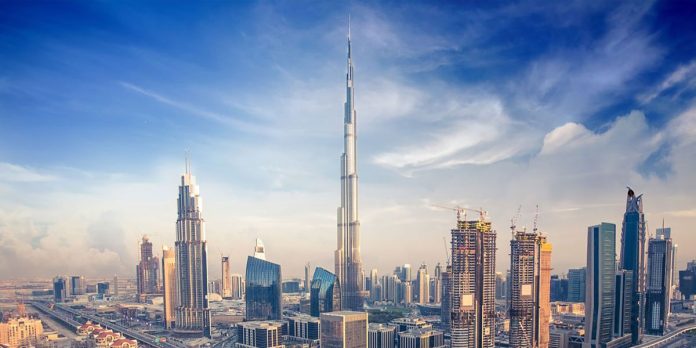 The royal family private office of Sheikh Saeed bin Ahmed Al Maktoum, Seed Group has announced its partnership with one of the United Kingdom’s leading Bitcoin BTC) Exchange and Payment Gateway providers known as CoinCorner. Together, they will offer BTC transactions in the United Arab Emirates (UAE).

Their agreement states that “Seed Group will help CoinCorner expand its operations in the emirates and the wider Middle East, reach the right audience, access top decision-makers in the government as well as private sectors, and market their Bitcoin transaction solutions and lightning services effectively in the region.”

Meanwhile, CoinCorner will pull its effort to establish a user-friendly platform where UAE citizens and residents can trade BTC.

Residents of that territory will now buy, sell, store and transfer BTC. Furthermore, CoinCorner will also assist in facilitating local businesses that accept bitcoin use in their transactions. Notably, this is the fintech firm’s first time testing Dubai territory waters.

According to Danny Scott, the co-founder of the British-based BTC platform, his company plans to make bitcoin the ‘new normal’ in UAE. Emphasizing CoinCorner’s technological solutions, he said “We are committed to making Bitcoin transactions the “new normal” in the UAE with the help of our unique solutions facilitating instant and frictionless payments.”

The CEO of Seed Group and the Private Office of Sheikh Saeed bin Ahmed Al Maktoum attempted to elaborate on the collaboration between both entities. He said

“Apart from individuals, a large number of companies are ready to embrace Bitcoin and other digital currencies as legal tender for future transactions. The UAE wants to offer a growth-oriented environment to fintech companies by establishing an ecosystem for digital currencies. Companies dealing in cryptocurrencies hold huge potential in the Emirates’ digital economy.”

Eventually, this partnership may likely make available more strategic opportunities for CoinCorner in territories around the UAE. CoinCorner may spread its tentacles to the Middle East, Asia, and even Africa.

Bitcoin’s plummeting market price has not deferred its adoption around the globe. The largest cryptocurrency by trade volume further plummeted below $20,000 this week.

Coinbase labels several assets as “experimental” to warn users about the...