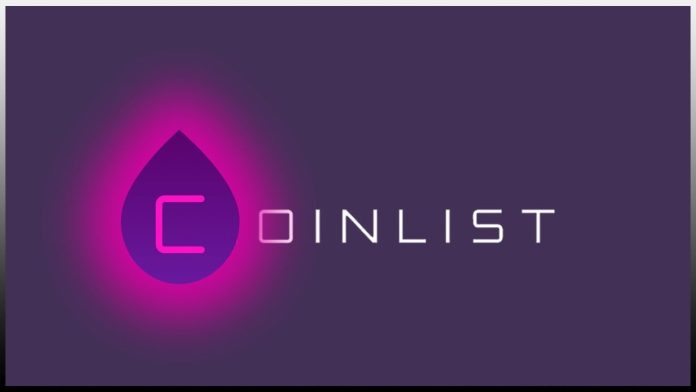 In a November 25 tweet thread, the exchange assured its community that it was neither illiquid nor near bankruptcy. It went on to blame the challenges users are having with withdrawals and deposits on the platform on technical issues.

According to the tweet thread, reassuring its community, the crypto crowdfunding platform said it’s upgrading its internal ledger systems and also migrating wallet addresses involving multiple custodians. These issues also resulted in a delay in the migration of some tokens on the CoinList platform.

Furthermore, CoinList assured the community that it had no exposure to the collapsed FTX or any of its subsidiaries. It also added that unless explicitly authorized, it does not perform any action with users’ funds, and all user funds are held dollar for dollar, hence it will soon publish its proof of reserves to allay fears.

Prior to its recent tweet dispelling rumors of its insolvency, CoinList did mention that an unnamed custody partner was carrying out maintenance on its platform which affected deposits and withdrawals of some tokens like FLOW, MINA, and CFG during the period.

Interestingly, the maintenance of the unnamed partner has already taken longer than a week according to Chinese crypto journalist Colin Wu. Also, the platform suffered a $35 million loss due to its exposure to the collapse of 3AC raising concerns about its high financial health.

Users of the platform have since been wary as the recent collapse of FTX happened without warning leaving users grappling with the effect of the fall. Unfortunately, many other crypto firms will also suffer a similar fate due to their level of exposure to the collapsed FTX.

Undoubtedly, any insolvency issue for CoinList will impact the industry as the platform is one of the largest crypto crowdfunding platforms.

Meanwhile, the CoinList exchange platform achieved unicorn status in October 2021 after it secured $100 million in funds. The round, which had several heavyweights including DFG Capital Management and GoldenTree Asset Management saw the exchange platform reach a $1.5 billion valuation at the time.