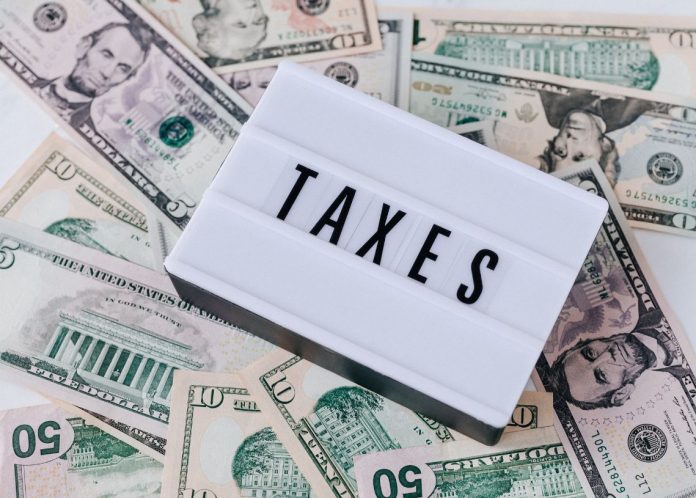 Bharat Web3 Association (BWA), a leading cryptocurrency trade association in India, has pointed out the concerns and recommendations to the Indian Finance Ministry, that is currently holding discussions in advance of the budget for 2023-24.

Next week, members from the BWA will meet with Indian finance ministry officials, specifically those from the Central Board of Direct Taxes (CBDT).

Some media outlets have quoted BWA, a group whose founding members include Coinbase, CoinDCX, CoinSwtich Kuber, and Polygon, as claiming that aggressive tax rules are slowing the expansion of the cryptocurrency industry in India.

“The BWA aims to highlight the impact of the existing tax provisions such as TDS, tax on income from VDAs, and not allowing carrying forward of losses on the wider industry and share its inputs on suitable amendments which can help address the concerns of the government and at the same time allow growth of this sector.”

The budget for financial year 2022-23 saw the introduction of a capital gains tax of 30% and a transaction tax deduction at source (TDS) of 1% by the Ministry of Finance.

It also made it clear that earnings from cryptocurrency trades cannot be used to offset losses in the future. Trading volume on Indian cryptocurrency exchanges fell by as much as 90% as a result of these draconian laws, which was devastating to the cryptocurrency industry.

TDS returns can be requested, however having your funds unavailable typically has a negative impact on your trading profits. Members of the cryptocurrency industry have been vocal in their desire to get this value reduced to 0.1%.

According to BWA, the company is working with the government or the Finance Ministry to establish a robust regulatory and compliance structure in light of the FTX situation.

Binance CEO Changpeng “CZ” Zhao previously stated that “India has high taxes, which is probably going to kill the business,” during a live-streamed panel discussion at Singapore Fintech Festival, held from November 2 to November 4 this year. He earlier claimed that the country will be a “front-runner” for crypto and Web3.