MARA, a new crypto exchange platform, has been launched in the East African region. The company is backed by a big list of industry heavyweights, including Coinbase Ventures, Alameda Research, and Huobi Ventures, among other prominent venture capital firms. East Africa, the region full of potential users, is the biggest factor for the massive support.

MARA secured $23 million from the big names mentioned above for its launch. It will start its operations in Kenya and Nigeria to offer basic exchange offerings like buying, trading, and withdrawal of cryptocurrencies and will soon expand its services to other countries in the region.

For more experienced traders, the platform will provide a professional exchange with vast trading options and technical analysis methods. The MARA chain, a layer-1 blockchain that will allow developers to construct decentralized applications within the MARA ecosystem, is being developed.

A relationship with the Central African Republic was also confirmed by the exchange team. MARA will function as the country’s official crypto partner, advising the government on best practices, strategy, and planning as it considers greater adoption of cryptocurrencies.

As the El Salvadorian president Nayib Bukele predicted during the new year that two more countries would adopt Bitcoin as their legal tender, the African country followed in the footsteps of El Salvador by making Bitcoin a legal currency.

MARA CEO and co-founder Chi Nnadi talked about the exchange’s beginnings and the opportunities that Africa has to offer the newly launched platform. He recently returned to Kenya after spending the past decade in Nigeria, even as the idea for the exchange began to take shape.

MARA’s decision to start its product in Nigeria and Kenya was influenced by their status as crypto adoption hotspots on the continent. Kenya leads the rest of the globe in peer-to-peer (P2P) trade volume, according to Chainalysis, and 35% of Nigerian adults own or trade Bitcoin.

Despite legal difficulties and the infant status of the cryptocurrency market, Nnadi believes that the continent’s digital transformation will be driven by the next generation of Africans. Notably, crypto adoption in Africa surged by more than 1,200% in 2021, according to Chainalysis. 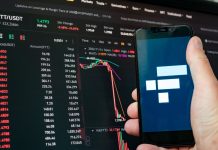 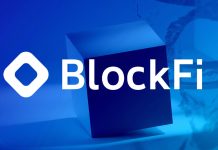 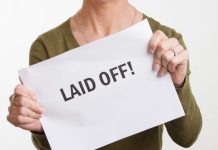