A study by Bankless Times reveals that America has been massively attracted to the crypto industry in recent times. But the downside of the situation is that scammers are using this to their advantage. They have come up with different methods to fool the residents of the country, and one such scheme is Romance scams.

The report says that Americans have lost $185 million to such scam schemes between January 2021 and March 2022. Moreover, a recent study by Federal Trade Commission (FTC) states that between January 2021 and March 2022, such scams had affected 46,000 residents losing over 41 billion worth of cryptocurrencies. The report by Bankless Times further finds that $185 million was lost to romance scams.

What happens in Romance Scams?

In Romance scams, criminals target lonely and single individuals and pretend that they are interested in love affairs with them. The scammers then develop intimate online relationships with their victims and build trust before starting to steal their funds. The CEO of Bankless Times, Jonathan Merry, explained by stating:

“Romance scams victims learn that the heart is not so smart the hard way. Their search for love makes them easy pickings for [scammers] that dupe them out of their money. They put on an elaborate con that has their victims swooning over them.”

He added that by the time victim realizes that they have been scammed, they are already several thousand dollars poor.

According to Bankless Times, younger individuals are more likely to fall victim to these scammers. Statistics show that people in their thirties suffer the most, and the majority of victims are between the ages of 20 and 40.

Earlier this year, TheCoinRise reported in February that the FBI San Fransisco published a public warning about the spike in romance scams involving crypto during the month of love. Moreover, in April, the Cybersecurity and Infrastructure Security Agency or CISA and the FBI warned the crypto firms regarding the North Korean cyberattacks. 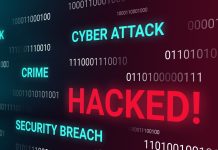 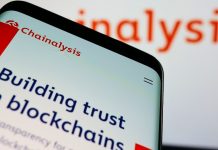 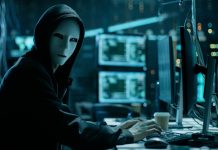 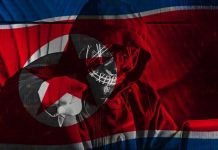 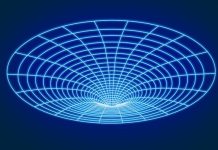 Wormhole Hacker Transfers $155M Worth of ETH From Loot 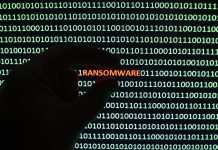 CashFi (CFI) Scam: Stay away and be safe