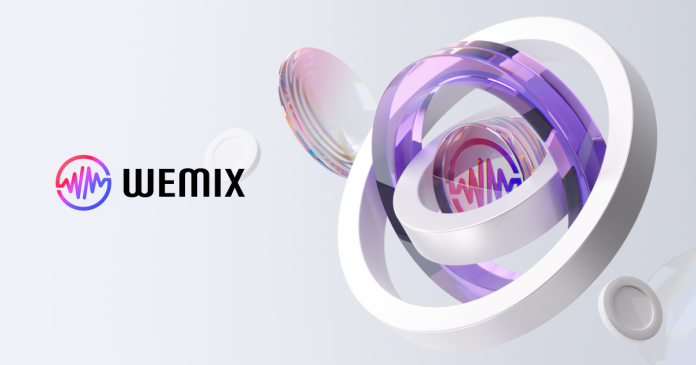 These exchanges cited the fact that the firm provided false information in response to an investment warning on its token distribution which was issued to Wemade company.

Upbeat, Bithumb, Coinone, Korbit, and Gopax which are all members of the Digital Asset Exchange Alliance (DAXA) have shown concerns about how the blockchain company is distributing its token.

Meanwhile, the investment warning was issued only a little over one month ago. It was discovered that Wemade distributed more WEMIX tokens than was stated in the plan which was submitted initially.

As per a published statement, the reasons for the termination of transaction support were streamlined to the violation of Wemix’s serious distribution.

In DAXA’s argument, it stated that there was “excess distribution compared to the distribution plan submitted by Wemix to DAXA member companies is a significant amount of excessive distribution at the time of designation as a warning issue, and the excess is judged to be significant.”

Another reason was the provision of insufficient or misleading information to investors. DAXA identified several inconsistencies in the unconfirmed information that was made available by the blockchain company. These firms under DAXA asserted that such misinformation could lead to confusion for investors, thereby exposing them to investment risks.

During the explanatory period, the data submitted contained severe errors which DAXA believes is sufficient to damage trust. Also, crucial information like distribution volume was altered several times and modified even after submission.  This act brought about a lack of confidence and mistrust in Wemade and its native token.

“Please pay special attention when investing in related virtual assets following the end of transaction support. In the event of rapid fluctuations in the market price and trading volume of the virtual asset, DAXA may jointly take measures such as cautioning trading, designating items with caution, and terminating trading support in order to protect investors,” as outlined in the announcement.

The Wemix team responded by saying that the decision is unreasonable, claiming that the unit charged with the distribution of its token has not circulated a single token more than the agreement. In the near future, Wemade has plans to launch a platform that combines Non-fungible tokens (NFTs) and Decentralized Autonomous Organisations (DAOs).

Exploring the opportunities with CoinCasso Exchange