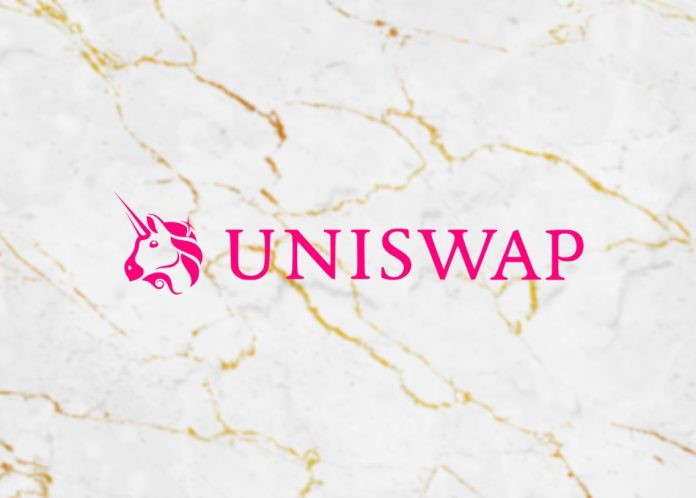 The parent firm of the world’s leading decentralized crypto exchange Uniswap, Uniswap Labs is set to raise around $100 million at a valuation of $1 billion.

According to a report from TechCrunch citing sources closer to the matter, the firm is planning to broaden its services and also, aims to expand amid the bearish market wherein the trading volumes of blockchain-based assets have fallen hard.

Interestingly, Uniswap Labs is in talks with numerous potential investors, including popular crypto investment firm Polychain Capital to raise an amount somewhere between $100 million to $200 million at a valuation of around $1 billion.

Two sources who confirmed the funding also added that the deal has yet to be finalized with Polychain and one of Singapore’s sovereign funds and there are chances of last-minute delays and chances to the terms.

Although there has been no improvement in the market condition of the crypto market since the past few months, Uniswap Labs’ step to expand its services and cater to more customers is definitely bold. The firm’s exchange (DEX) currently contributes to 64% of trading volume on decentralized exchanges according to DeFi Llama, a blockchain data website.

According to Web3 Signals, the last fundraising round of Uniswap Labs was in August 2020 in which popular crypto investment firms like a16z and Paradigm participated.

Additionally, Uniswap Labs has also planned two new products and services to launch for customers. The first one includes an NFT marketplace while the second includes a wallet.

“Our mission is to unlock universal ownership and exchange,” Lader told TechCrunch in an earlier interview. “If you can embed the ability to swap value and have people join the community and exchange value with your project, or your company or organization — that’s a powerful way to allow more people to engage in this ownership.”

CoinShares reports 11% of its total net asset value stuck on...