Home Finance and Business News Despite the heavy crash, David Rubenstein believes that crypto will not disappear

The American billionaire and The Carlyle Group co-founder David Rubenstein recently said that a crypto downturn is a normal event in the industry. He also cited that all the markets around the world have been down recently. However, he believes that people know the potential of cryptocurrencies and will not abandon the idea behind the digital asset class amid the adverse events happening over the past few weeks.

While several crypto companies, including Gemini and Coinbase, are laying off their workforce, the American billionaire Rubenstein believes that the market will grow back to new heights because people trust in it.

Crypto will not disappear

During an interview with Bloomberg, he said that crypto value will continue to be unstable, but the asset class will not “disappear.” He noted the industry’s progress in the past ten years.

“So sure, if you’ve bought it at $60,000, you’ve lost a lot of money, and I’m not saying these are great investments, but I think these are investments that are not going to go away. I don’t think the whole crypto economy is going to collapse.”

The billionaire also claimed that crypto’s decline is unsurprising given the global economy’s current state and traditional financial markets’ decline. Despite the negative trend, he believes that people will continue to accept blockchain technology and the concept of digital assets.

Several factors have led to this glocal downturn in various financial markets. Some of these factors include rising inflation, ongoing Russia-Ukraine dispute, energy crisis, and COVID-19 pandemic. These things together have resulted in the largest crypto Bitcoin going down below the $30,000 support zone. Earlier this week, the Celsius Network paused withdrawals, swaps, and transfers between accounts, which led to the plunging of USD valuation. 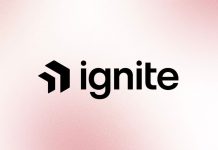 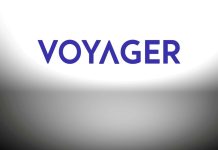 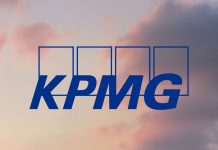 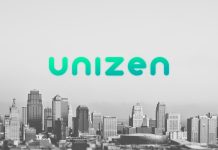 TIME joins hands with The Sandbox to create ‘TIME Square’ 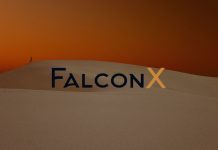 Crypto company FalconX secures $150M to attain a valuation of $8B

US Repo Market Has Pumped $500 Billion by FED

COVID-19 Pandemic Has Resulted in an Exploding Demand for Gold